The range-topper of the current Audi R8 models delivers huge performance, without sacrificing too much everyday usability. 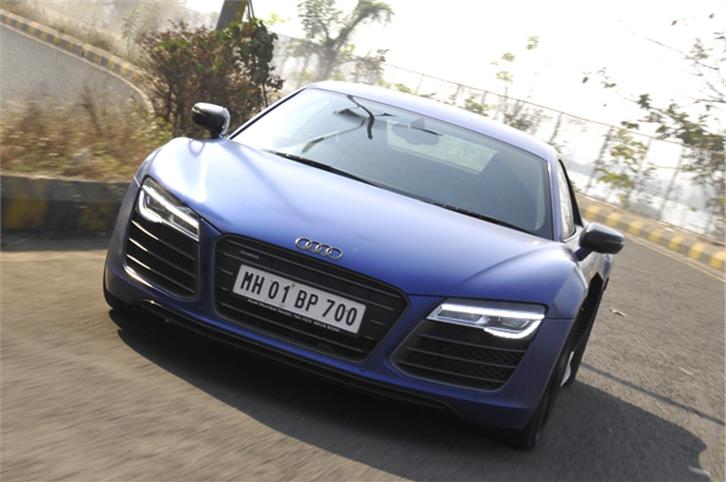 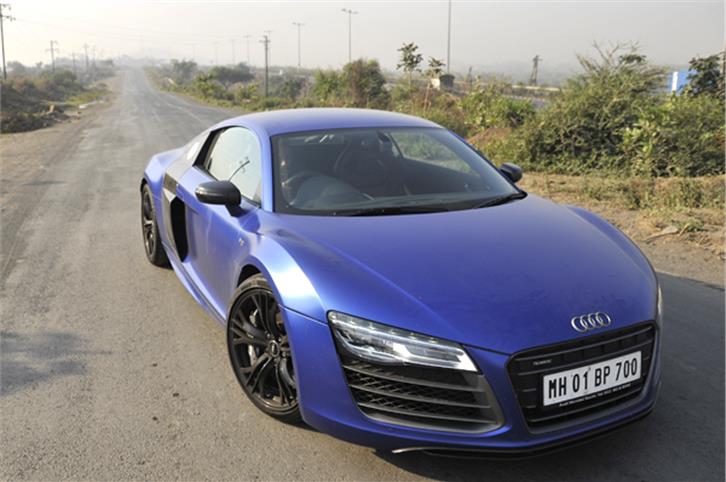 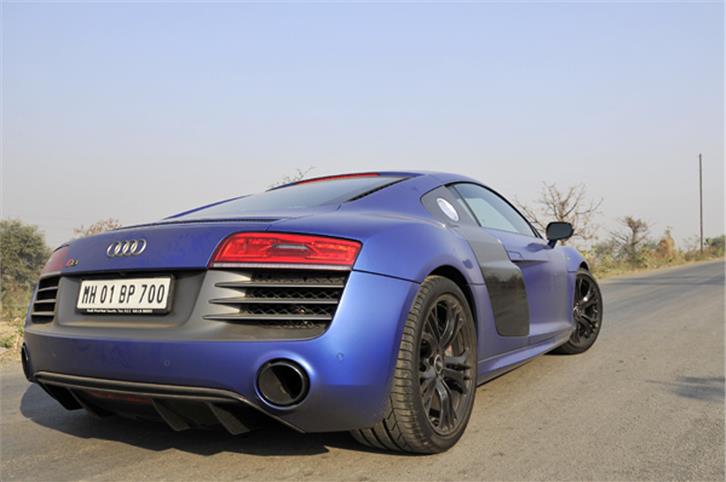 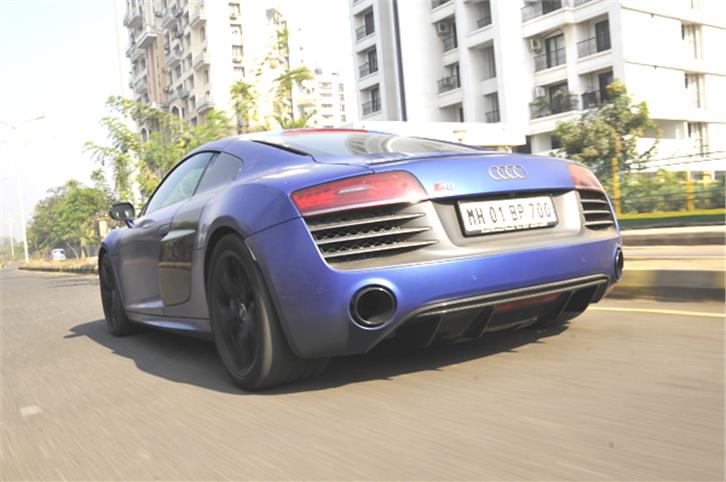 The hottest and most focussed series production version of the current Audi R8 supercar you can buy before the brand new one – freshly unveiled at the Geneva motor show 2015 – goes on sale. I specify ‘series production’ because Audi has also introduced a limited-edition version called the R8 LMX, which has a 20 more bhp and laser headlamps; if you were able to snap up one of the 99-unit global production run of the LMX, you are lucky indeed.

So there’s a new one coming soon, and this is not the ultimate version of the outgoing car – so why bother revisiting this R8? Two reasons. One, we have only so far sampled the V10 Plus on the racetrack and not the road. And two, this is still one of the greatest and most accessible supercars money can buy. However, the ‘Plus’ in its name is a hint that perhaps it isn’t quite as friendly on the road as the standard model – if you can call a 518bhp mid-engine V10 supercar ‘standard’. 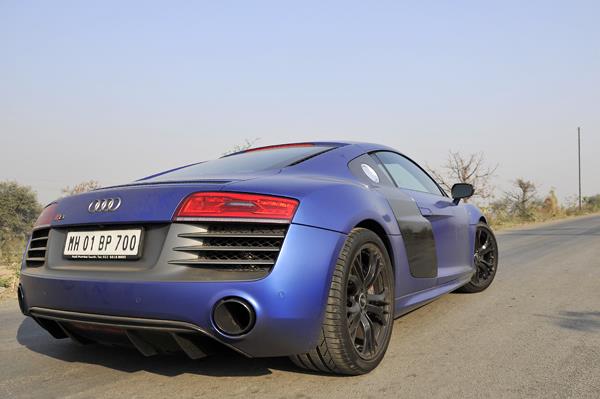 Apart from the subtle changes that came with the facelift a few years ago (new LED front and rear lamps, and new tailpipes, mostly), the Plus gets its own set of special accoutrements over the standard car. There’s loads more carbonfibre on the bodywork, in the cabin and even in the engine bay. Rather more significantly, however, the power from the glorious Lamborghini-sourced V10 is up to 542bhp and torque to 55kgm. Then there’s the weight – a whole 50kg less, and the dampers, which though still adaptive, have been stiffened; this is meant to be the ‘hardcore’ version, after all. 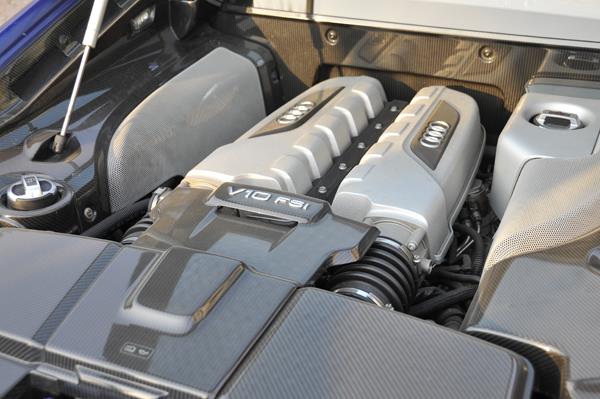 So, it’s a bit more than just a power upgrade, then. All this has a lot of promise when you think about how it will affect the way the R8 drives, and sure enough, it feels a bit different from the standard car on the road.