Mercedes has plonked a diesel engine into the B-class a year almost a year after its launch. So is the B180 CDI better than the petrol avatar? 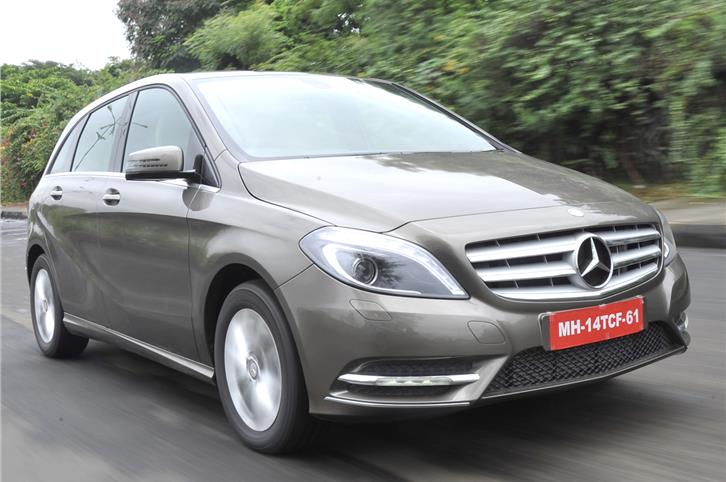 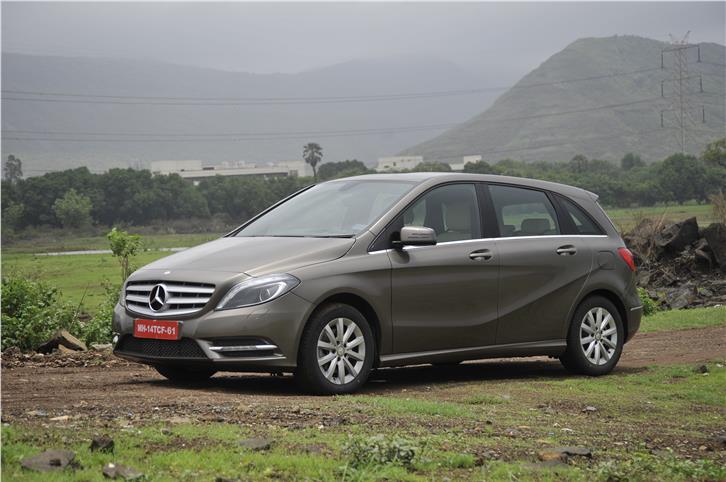 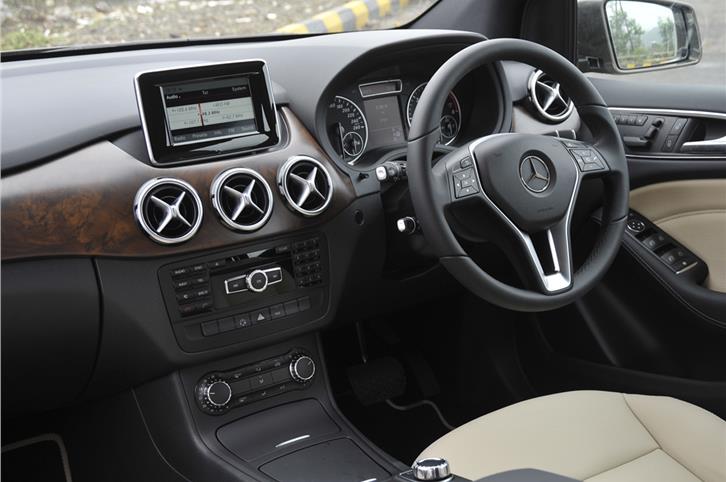 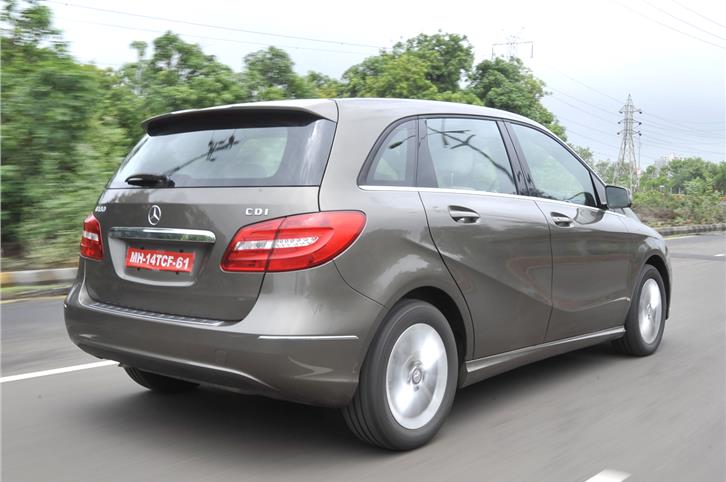 Mercedes-Benz had first launched the B-class last year. When we put it through a road test, we were impressed by the space, practicality, build quality and sublime interiors. Of course, this being India, we were keen to see what it would be like with a diesel engine under the bonnet. And now, nearly a year later, we have a B 180 CDI. But the badge nomenclature is a misnomer. This diesel motor is not a 1.8-litre engine, but rather, a 2.2-litre unit good for 107bhp and 25.5kgm of torque.

It may be a hatchback, but it’s quite a large and solid one, and this B 180 CDI weighs in at over 1.5 tonnes (to be fair, that’s as much as the A-class). Although the power figure is low, the torque from the engine is ample and available from the word go. You hardly feel any turbo lag (the larger displacement helps here), and the car pulls away smoothly in true Mercedes fashion. It’s got a really good mid-range, and the top end is not too bad either – but it does get a bit noisy towards the end. A lot of credit must be given to the seven-speed double-clutch automatic gearbox, which is good at picking the best ratio for any given situation. It can even be set to Sport or Manual for quicker shifts and better throttle response. 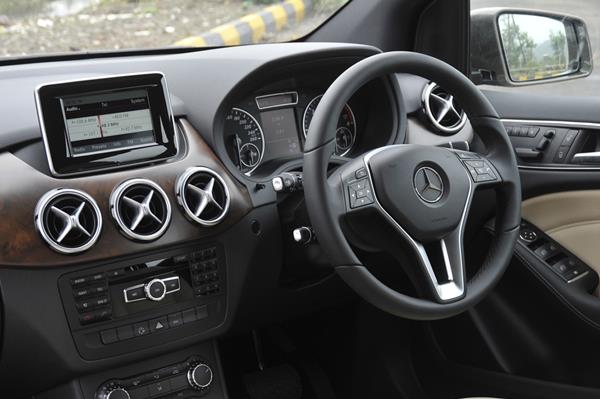