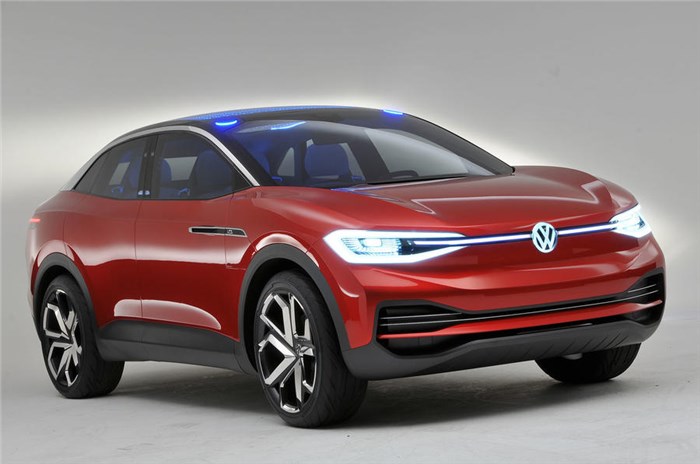 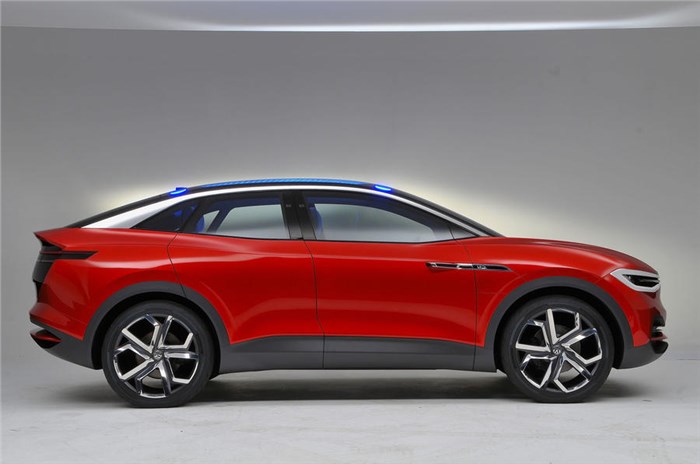 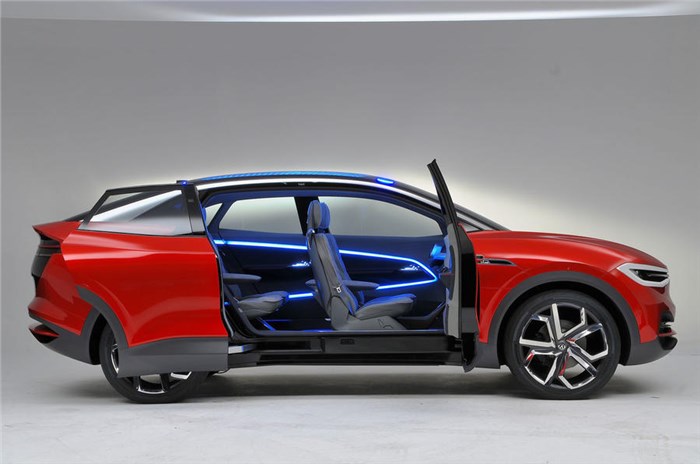 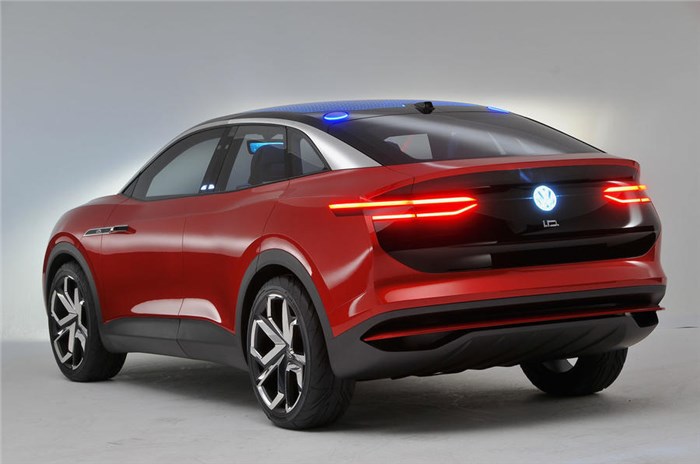 Volkswagen intends to future proof its all-electric ID range of cars by offering software updates even for used models.

Volkswagen has announced its intention to future proof its upcoming ID range of all-electric cars that is scheduled to arrive in 2020 by offering over-the-air updates for their software. The brand has also said that they are planning to introduce full self-driving from 2025 onwards.

The German brand has showcased three concepts till date – the ID hatchback, the ID Crozz SUV and the ID Buzz that takes inspiration from the iconic VW Microbus. Production-spec models of the hatchback and SUV are expected to arrive in 2020, following by the Buzz in 2022. Volkswagen aims to sell one million lithium-ion battery-powered vehicles by 2025.

The ID family is based on an all-new MEB electric car platform that features a new electrical system designed to cope with the extra processing required for fully autonomous driving systems.

“The ID cars will be prepared to offer autonomous driving functions,” ID Crozz product manager Jerome Kueppers told our sister publication Autocar UK. “You make it ready for the future, and because electric cars have energy on board the whole time [through the battery], you can offer over-the-air software updates. Today, it’s not that easy to update the systems on a car, because if it’s parked you don’t have energy. So e-mobility gives us more possibilities to play with in terms of electrical systems.”

The new ID Crozz concept that was displayed at the 2017 Frankfurt motor show sports four laser sensors on the roof, which work in conjunction with ultrasonic and radar sensors, as well as cameras on front and side. The roof sensors glow blue when the system is in use, signalling drivers in other cars that the vehicle is currently in autonomous mode.

Kueppers said it was unlikely the first batch of production-spec ID models will feature the full set of sensors. The full system is more likely to feature in second-generation models. He added that the systems could be upgraded as technology developed, which could enable buyers of used ID cars to select upgrades their first owners did not have.

"There will be a time when you buy an ID as a used car, and then it might be [that] you can choose to have automatic cruise control or satellite navigation by activating it over the air," Kueppers said. "That’s completely new for us.”