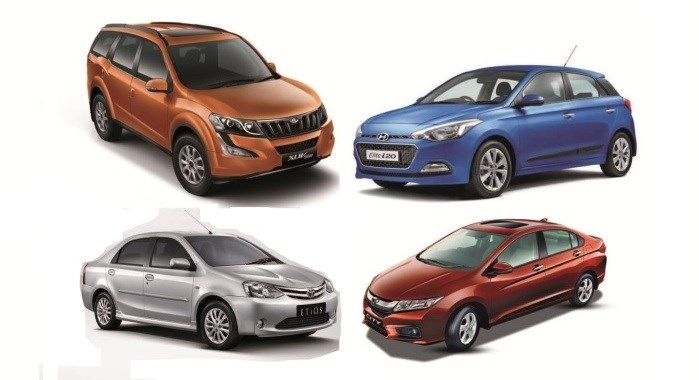 Importance of vehicle exterior has increased in the small car, midsize and utility vehicle super segments.

According to the study, importance of vehicle exterior has increased in the small car, midsize and utility vehicle super segments and is among the top three categories driving the overall APEAL score. Increasingly, buyers of new models cite attractive vehicle styling as the most influential reason for purchase compared with buyers of carry-over models. In addition to attractive styling, newer models differentiate themselves from carry-over models by providing more features such as alloy wheels, steering wheel-mounted controls, hands-free communication, reverse parking assist, anti-lock braking system and dual airbags.

“New-vehicle buyers in India have a much wider range of vehicles to choose from than in the past. Automakers launch several models across segments each year, refining exterior styling and offering more safety, security and convenience features to keep customers engaged and excited,” said Mohit Arora, executive director at J.D. Power, Singapore.

The India APEAL Study, now in its 17th year, serves as the industry benchmark for new-vehicle appeal. The study measures how gratifying a new vehicle is to own and drive based on owner evaluations during the first two to six months of ownership. Overall APEAL performance is reported as an index score based on a 1,000-point scale, with a higher score indicating higher satisfaction. The overall APEAL score averages 846 in 2015, down 8 points from 2014.

KEY FINDINGS OF THE STUDY:

Adoption of audio/entertainment/navigation, safety and driving convenience features increases: Fitment rates of several features in Audio/Entertainment/Navigation (AEN) and safety and driving convenience have increased in 2015. Installation rates for anti-lock braking systems and driver and passenger airbags are at the highest levels since the inception of the study 17 years ago. Installation rates for hands-free communication systems and parking assist/ sensors have both more than doubled since 2012. One in two vehicles in India has USB connectivity, and one in three vehicles has steering wheel-mounted controls.

The 2015 India APEAL Study is based on evaluations from 8,428 owners of new vehicles purchased between November 2014 and July 2015. The study was fielded between May and September 2015 in 30 major cities across India. The study measures satisfaction across 10 performance categories: vehicle exterior; vehicle interior; storage and space; audio/ entertainment/ navigation; seats; heating, ventilation and air conditioning (HVAC); driving dynamics; engine/ transmission; visibility and driving safety; and fuel economy.