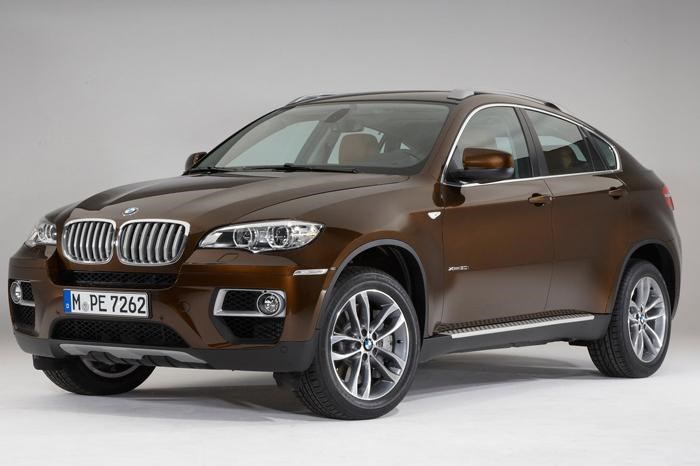 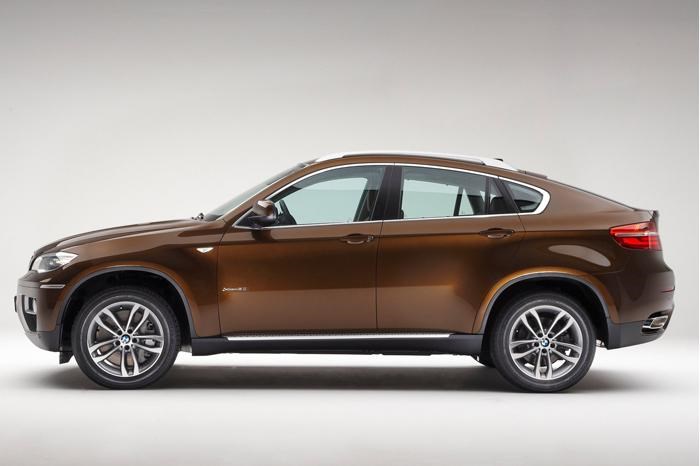 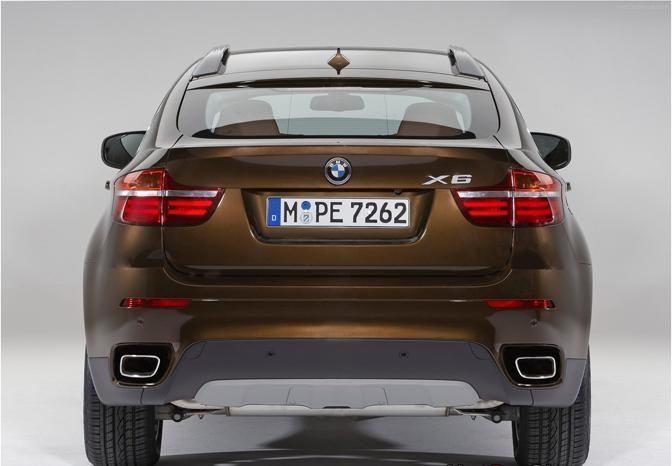 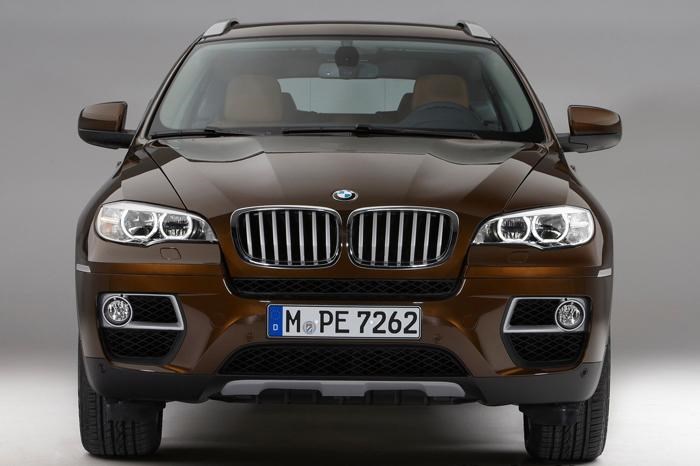 Refreshed X6 to get exterior and interior styling tweaks.

BMW will launch the updated X6 SAC (Sport-Activity Coupe) in India on November 22.

The updated X6 gets minor exterior and interior upgrades.

Changes at the front include relocated fog-lights, which now sit high up in the outer air inlets, a more pronounced kidney grille and the addition of optional adaptive LED headlamps; these come as standard on the new performance-oriented BMW X6M as do blue aluminium brake callipers.

In international markets, the X6 now also comes with BMW’s recently launched M-diesel engine. In India, we get the X6 xDrive50i with a 4.4-litre V8 petrol engine and an X6 xDrive30d with a diesel. As seen with the recently updated X5, the X6 could also get an eight-speed gearbox.