Tata Nexon EV coupe concept to be unveiled on April 6

The production Nexon EV Coupe could go on sale by 2024. 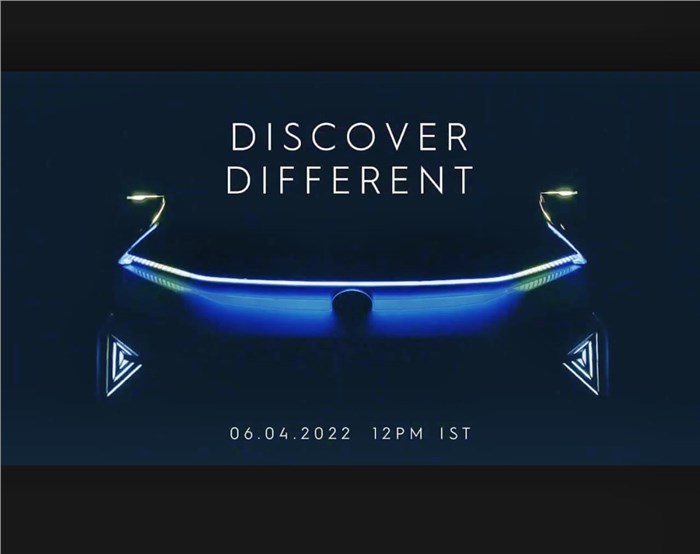 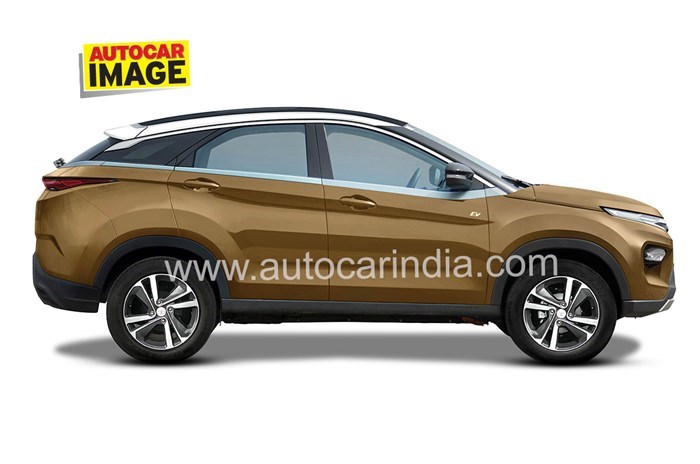 Tata Motors is set to unveil an all-new electric SUV concept on April 6, 2022 and has revealed a set of teaser images in the run up to the launch. Sources tell us that this all-new EV SUV concept will preview the upcoming Nexon EV coupe.

As we had exclusively reported earlier, the carmaker is working on a stretched version of the Nexon as with a Coupe body style. While the concept will showcase the electric version, Tata Motors is likely to have IC powertrains also developed for the new SUV.

As reported by us earlier, Tata’s original plan was to unveil the Nexon Coupe as a concept at the 2022 Auto Expo scheduled to take place in February. However, with the Auto Expo now postponed to January 2023, Tata has decided to unveil the concept on its own.

The market launch is still some time away though, and we expect to see the Nexon Coupe in showrooms by 2024. Tata is aiming to sell 25,000 all-electric Nexon Coupe’s in the first full year of production and expects the volumes rise rapidly thereafter as electrification picks up pace.

Tata Motors Nexon EV Coupe: what do the teasers reveal?

Not much is revealed in the teasers, but it is clear that the new concept will be sharply styled. The front, which is partially shown, features slim DRLs, and a strip connecting them. One can also see triangular lights below. The teaser also shows certain elements like the raked roof and alloys. The concept could also feature new elements not seen in other Tata cars. Given how many Tata production cars have closely resembled the concepts, we can expect a lot of the Nexon Coupe’s design to filter into the production version.

The Nexon Coupe will come as a Creta-rivalling midsize SUV, which will be based on the same X1 platform as the Nexon. Sources tell us that the wheelbase is approximately 50mm longer, achieved by a change to the wheel geometry, while the overall length is around the 4.3 metre mark, which, in terms of size, puts the of the Nexon Coupe smack in the middle of the midsize SUV segment.

According to sources, the Nexon Coupe would be launched as an EV first. There are no details on the powertrain, but it is safe to assume that it will use the same electric drive as the current Nexon EV but with a larger 40kWh battery pack that's expected in the upcoming long-range Nexon EV. It is also likely that the new SUV will feature an upgraded version of the standard Nexon EV’s electric motor with more power and torque than the current 129hp and 245Nm output.

When it comes to IC powertrains, the bigger Nexon Coupe may get a larger 1.5-litre turbo-petrol which the company is understood to be moving ahead with developing. It will also likely carry forward Nexon’s 1.5-litre diesel unit but with upgrades to make it compatible for the upcoming BS6 Stage 2 norms.

On its arrival, the Nexon EV coupe will take on the likes of the MG ZS EV and the Hyundai Kona EV in India. The ICE-powered version, which will debut later, will rival the Hyundai Creta and Kia Seltos. It will be the sole coupe-styled SUV in this price bracket. Mahindra has also greenlit the coupe version of the XUV700. It would be interesting to see how the market reacts to the new crop of coupe-styled SUVs.