All-new hatchback could be dubbed the Nano; expected to come with an all-electric powertrain only. 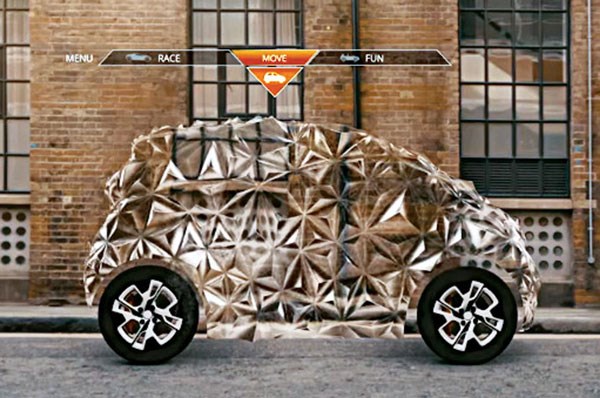 Tata launched its Tamo mobility brand on the global stage with its first sportscar, the Racemo, at the Geneva motor show earlier in the year. Based on the automaker’s new Moflex modular platform, it is a car that drew a lot of attention at the show.

The automaker, through Tamo, is also looking at developing a car on the other end of the scale, i.e. a small hatchback. The new hatchback won’t be conventional but is expected to be similar in dimensions to the ‘Smart car’, with high-set seats and an extremely short wheelbase.

What’s more interesting is that this all-new hatch could even be dubbed the Nano so that the brand will live on, even if the current car doesn’t.