To be unveiled later this year, updated Skoda Rapid likely to get changes inside and out; more powerful diesel engine to come later. 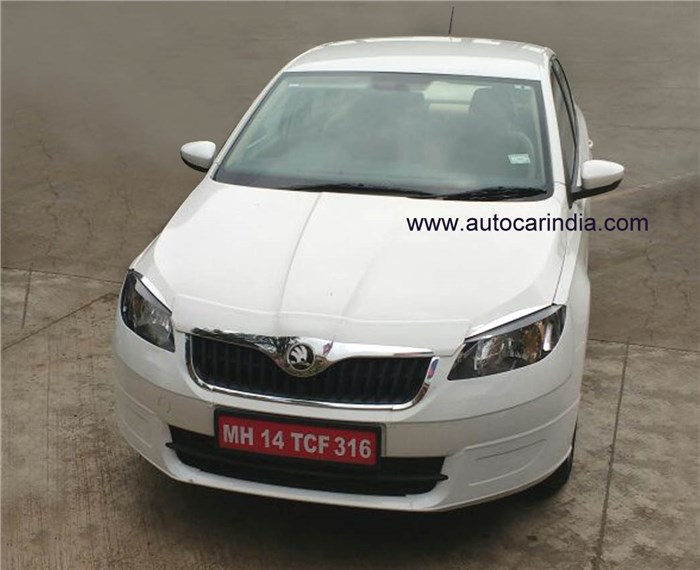 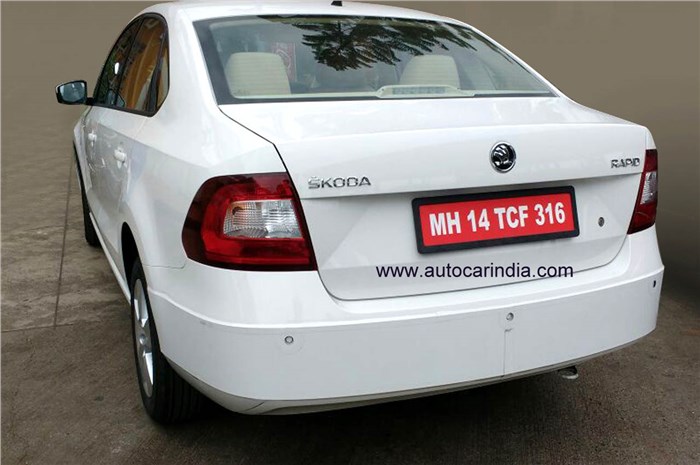 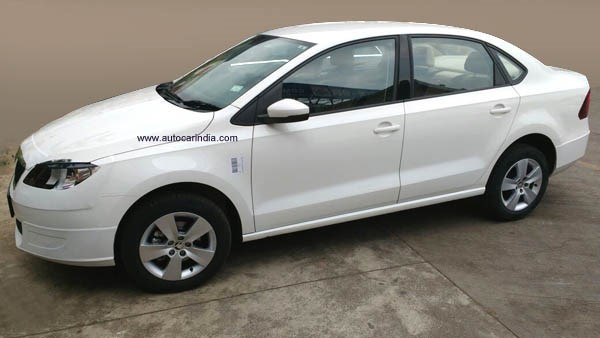 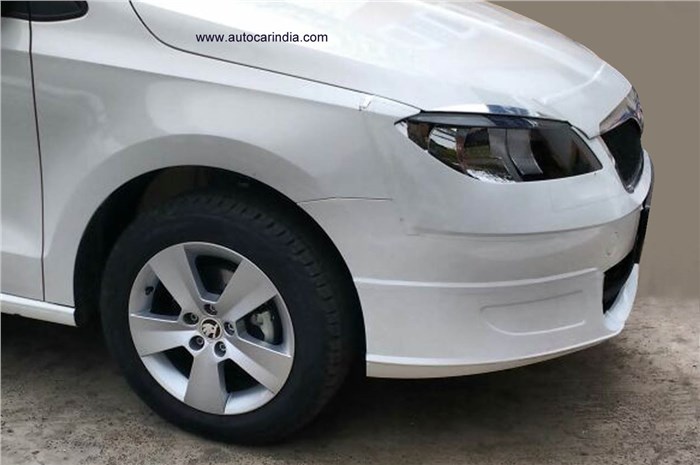 Skoda has begun testing the heavily updated Rapid in India which is slated to enter our showrooms later this year. This will be the first major update for the Rapid since its launch in 2011.

As seen in the spy photos, the Rapid is disguising the front end with a lot of clever cladding and seem to be hiding a new bumper, lights and grille. Sheet metal changes may also appear like an all-new bonnet and fenders. The refreshed styling is more in line with Skoda's current design language, as seen on the Octavia and the Rapid on sale in international markets.

In India, the Skoda Rapid comes with a 1.6-litre petrol and a 1.5-litre diesel engine. On the updated car, the diesel engine will get a minor bump in power, thanks to heavy localisation and addition of a locally sourced, slightly larger turbocharger. However, this more powerful diesel unit is expected to launch a few months after the launch of the facelifted car.