Skoda Octavia, Land Rover Defender and Kia Sorento feature on the list of the 2021 WWCOTY category winners; Best Car of the Year to be announced on March 8. 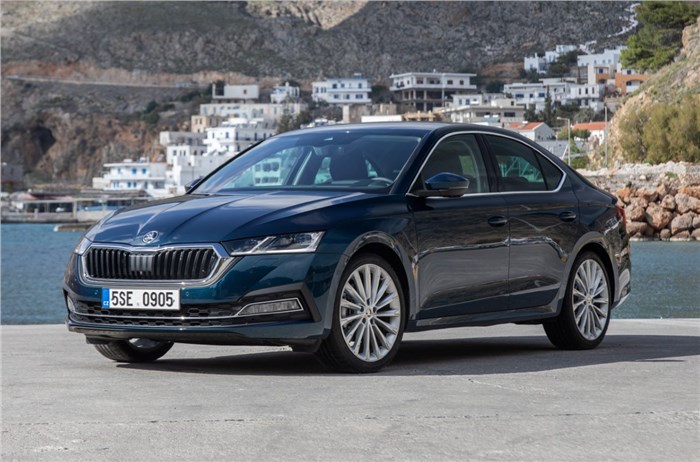 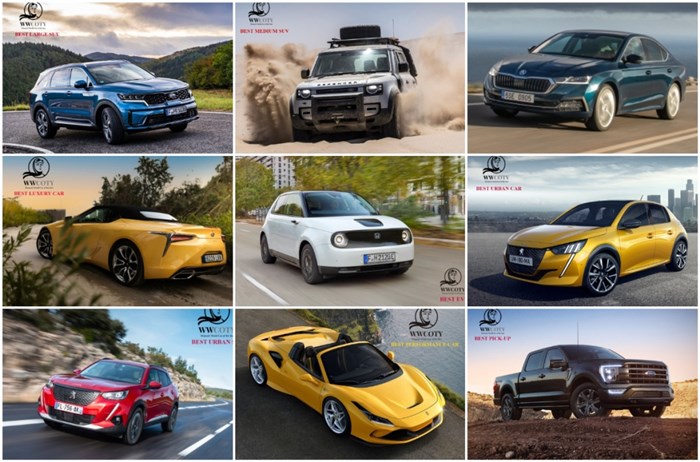 The final shortlist for the 2021 Women’s World Car of the Year (WWCOTY) has been revealed, with winners announced across nine different categories. The list includes the new Skoda Octavia, which is headed to India soon, the Land Rover Defender and Kia Sorento, among others. Read on to know all the category winners.

The jury for the 11th edition of the awards is made up of 50 prominent female automotive journalists, including Autocar India’s very own Renuka Kirpalani, from 38 different countries. The winners in each category were picked for “representing excellence in their segments, based on safety, comfort, technology, and value for the money”. Three best models were shortlisted in each category, before they were narrowed down to the individual winners.

To be eligible for the awards, the vehicles had to be launched between January and December 2020. As in previous years, the votes were certified by the independent auditor Grant Thornton New Zealand. From this list of nine category winners, jurors will now vote for one car to bag the top honour of ‘Best Car of the Year’. The results for this will be announced on March 8, which also happens to be International Women’s Day.

“It’s been a difficult year, but the jurors put their best foot forward to drive every possible contender till the very last moment. The category winners now have to fight it out to see who gets the top honour,” said Kirpalani.

The Women's World Car of the Year is the only car awards group in the world composed exclusively of women automotive journalists. Organisers of the awards have stressed that the objective is to simply choose the best car of the year. “These are not ‘women’s cars’ because there is no such thing. Instead, cars are chosen based on the principles that guide all consumers, including safety, quality, price, design, driving dynamics, and environmental impacts,” the statement reads.

Which car do you think deserves to win the 2021 WWCOTY Best Car of the Year award? Let us know in the comments below.