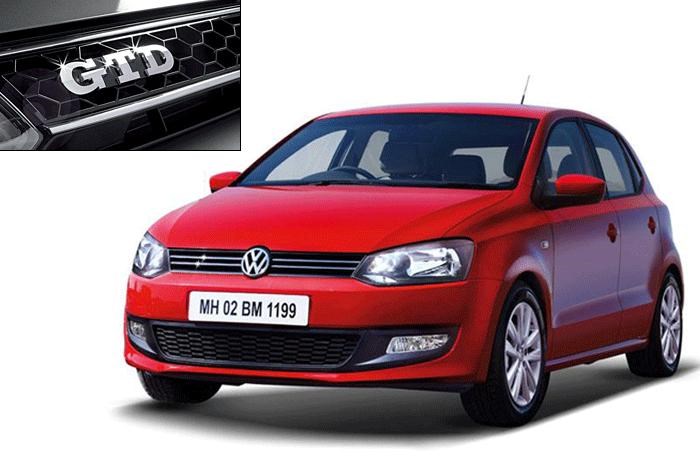 New Volkswagen Polo 1.6 diesel to be performance as well as economy oriented and will get a GTD moniker.

The concept of hot hatches hasn’t worked in India primarily because the amount of fuel they guzzle far outweighs the driving pleasure they offer. But with the Polo GTD, VW looks to provide a winning combination of performance and fuel economy. The carmaker plans to launch India’s first diesel hot hatch by plonking the Vento’s 1.6-litre diesel motor under the hood. Performance is likely to be better than the current Vento saloon as the Polo weighs 90kg less. The GTD is expected to have a lot more attitude with a body kit, low-profile tyres and other sporty bits as part of the package, spicing the hatch up.

VW plans to launch the Polo GTD early in 2013. The heavily accessorised GTD will cost significantly more than the existing 1.2 diesel Polo as the excise duty will be higher on the 1.6 engine. But then, VW is not expecting very large volumes for this one and hopes it will be a brand-enhancer.