The Nano Pelican will come with a new exterior design, updated interiors and equipment list, and larger tyres; may be sold alongside the GenX Nano. 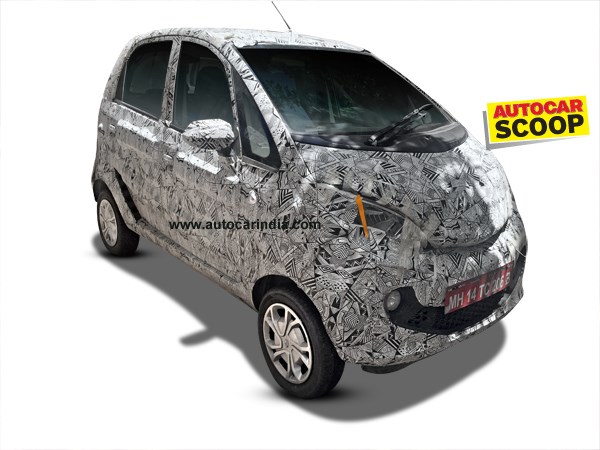 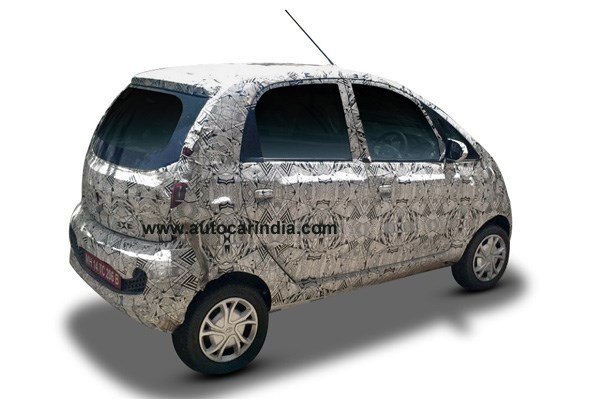 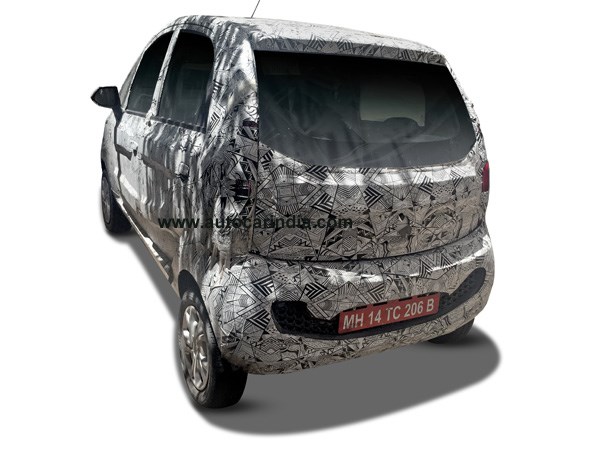 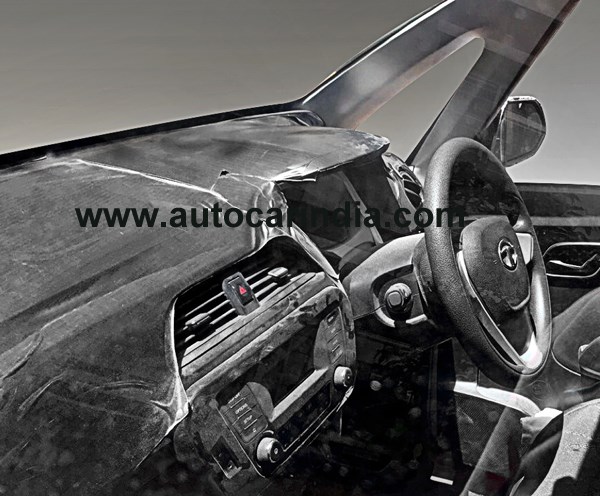 Tata Motors is readying what is probably the biggest update to the Nano yet. Spied for the first time on the outskirts of Pune, the new car (codename: Pelican) may sit between the GenX Nano and the recently launched Tiago.

In 2012, then-chairman of the company, Ratan Tata exclusively told us: “We have variants coming out, with a three-cylinder engine developing 61hp or 81hp and we will also give the Nano larger tyres and wheels.” The car seen in the spy pictures almost confirms this statement.

The test car photographed is seen sporting 13-inch tyres instead of the current 12-inchers, leading to the possibility of a larger capacity engine. The new Nano will share most of its body panels with the latest version of the Nano, the GenX.  However, a closer look reveals that the front styling has been altered. The headlight and bonnet shape is new and more in line with the Nano Europa concept. The test car though wears the front and rear bumpers from the GenX Nano, but this could change in the final production version. The fuel fill inlet's position will be shifted from under the bonnet to a more conventional location on the rear fender. Although the car retains a single wiper unit, it now has a double arm design, there's is also now a proper windshield washer unit at the centre of the bonnet. 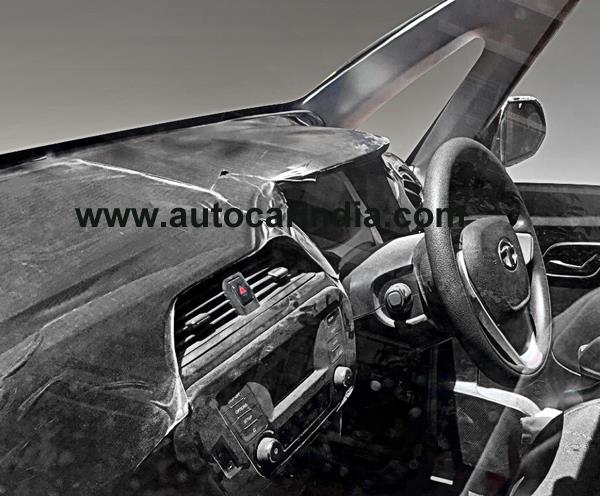 Though the exterior isn't a great departure from the current Nano's, the interior seems to come with major changes. The Pelican will feature an all-new dashboard and new seats. A first for the Nano, the instrument cluster will now be behind the steering wheel instead of the usual centre position. The speedometer is housed at the centre of the console, and is surrounded by various warning lights. However, what's missing is a tachometer. The chunky steering wheel is the same unit seen on the GenX Nano, but there appears to be no mounted controls or an airbag.

The AC vents at the centre are similar to the ones seen on the Tiago hatchback, while the ones on the sides are the round units similar to those in the GenX Nano. Unlike the GenX Nano which comes with a CD/MP3 system with Bluetooth, the new car features the Harman ConnectNext infotainment system used in the Tiago.

The list of updates and the possibility of a larger capacity engine, will move the Pelican slightly upmarket. When launched, the car may be sold alongside the current Nano GenX.