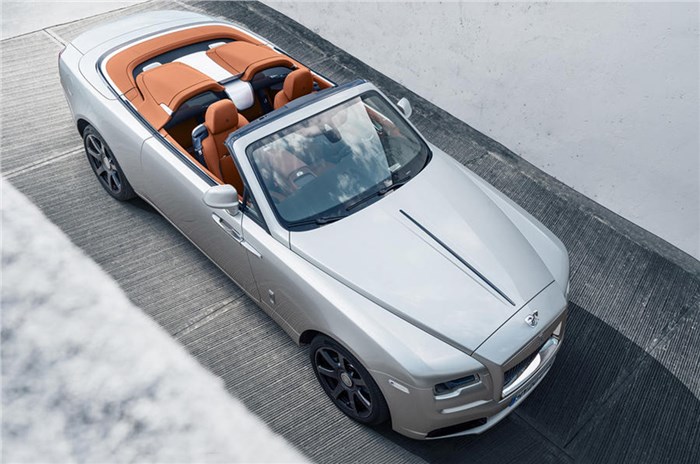 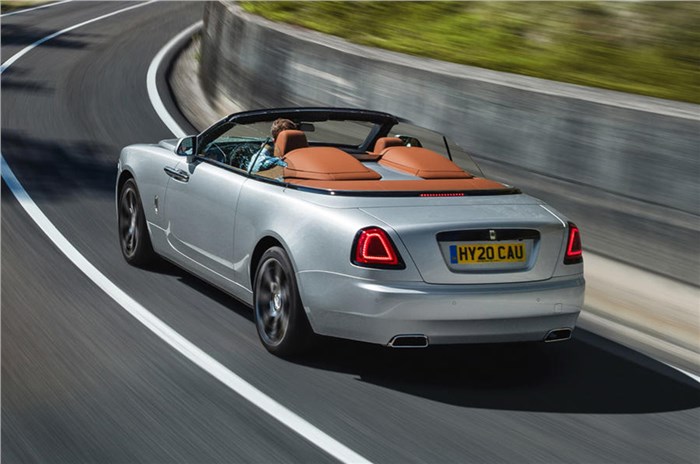 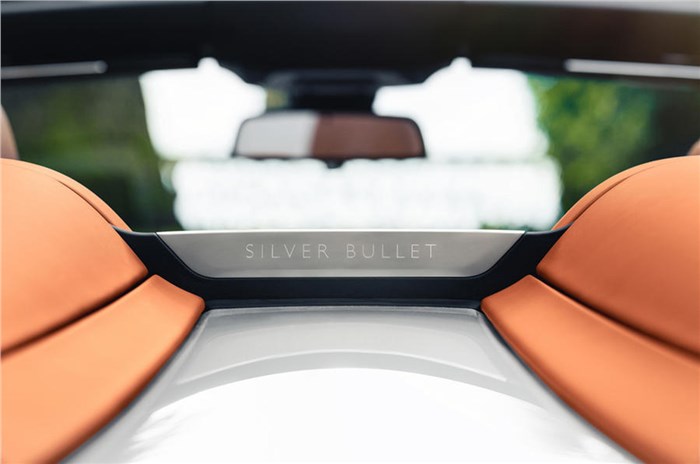 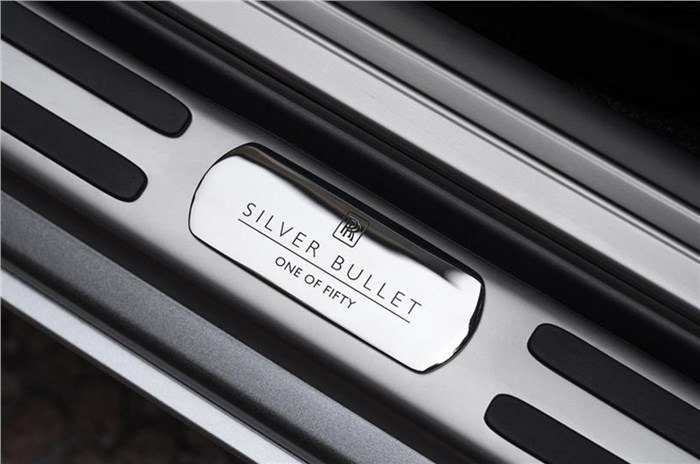 The brand has revealed a special edition 2-seat Dawn Silver Bullet. This model takes inspiration from 1920s roadsters and will have a limited production run of 50 units.

Rolls-Royce has revealed a two-seat roadster variant of its Dawn convertible, of which just 50 examples will be made.

Called the Dawn Silver Bullet Collection, Rolls-Royce says that the variant is inspired by 1920s roadsters. The Silver Bullet replaces the standard 4-seater’s two back seats with titanium and metallic-silver buttresses.

The silver colour extends to the rest of the car’s body, harking back to previous Rolls-Royce special cars such as the Silver Dawn, Silver King, Silver Silence and Silver Spectre, while its headlights and bumper sport dark detailing.

Inside, there is a carbon-fibre dashboard and quilted leather surrounding the central console – which Rolls-Royce says is inspired by leather jackets as the “quintessentially rebellious fashion accessory.”

The Silver Bullet retains the 6.6-litre turbocharged V12 motor of the regular Dawn, which generates 571hp and propels it from 0-100kph in 5sec. The car has a top speed of 250kph.

Internationally, first deliveries of the model are due in the summer, while the two-seater's exclusivity means it will cost considerably more than the standard Rolls-Royce Dawn.

The Goodwood-based carmaker said that the model “melds the nostalgia of the past with the sophisticated innovation of the future,” adding that it “updates the classic roadster spirit and offers an exhilarating sense of uncompromised freedom.”