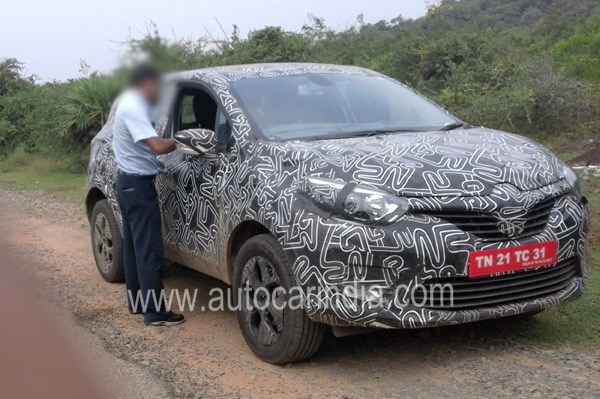 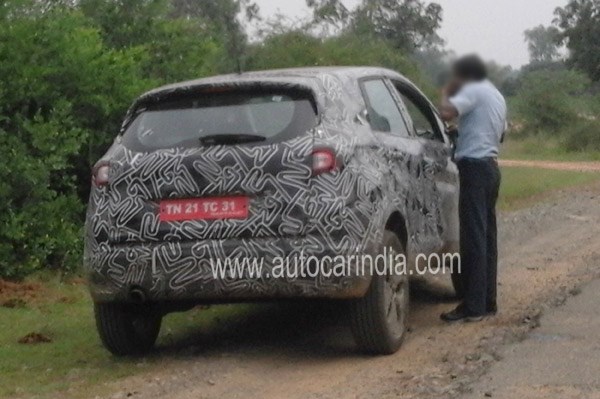 All-new crossover from Renault to come to India in late 2017; to be powered by a 1.5-litre diesel engine.

Renault has begun testing the all-new Kaptur crossover which is likely to come to India late next year. The India-bound Kaptur is already on sale in Russia and in Brazil, with both markets being left-hand drive. This is the first instance where a right-hand drive version of the crossover has been spotted.

The Kaptur is built specifically for emerging markets as a more premium offering than the Duster. To achieve a balance between cost and appeal, Renault has used the Duster platform, but has designed and styled the Kaptur along the lines of Renault’s existing small crossover, the Captur, giving the new crossover a similar-sounding name as well.

Renault has lined up the Kaptur for an India launch in 2017, with the model likely to share some of the aspects featured on the Brazil-spec car. One of these could be the use of dual-tone interiors to make the it feel more upmarket with Renault set to position the Kaptur above the Duster.

The India-spec Kaptur is likely to use the tried and tested engine combinations from the Duster in place of its existing engines offered internationally. It will come with a slightly more powerful 1.5-litre diesel engine, while transmission choices could include five- and six-speed manuals and a six-speed AMT Easy-R single-clutch automatic.

In terms of pricing, the Kaptur is likely to be positioned as a go-between the popular small SUV and the more premium soft-roader segments, with a direct rival being the Mahindra XUV500 with the Nissan Kicks expected to join the fray by end-2017. Expect prices to be in the region of Rs 16 lakh (ex-showroom).