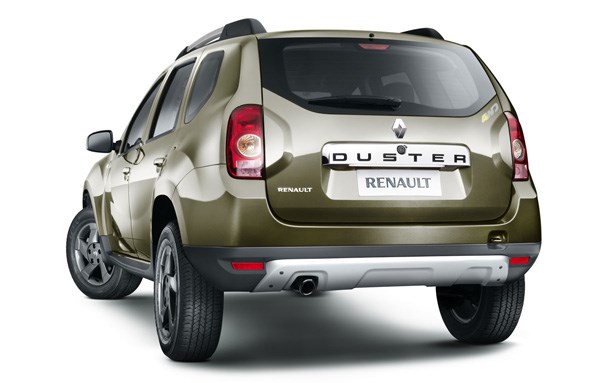 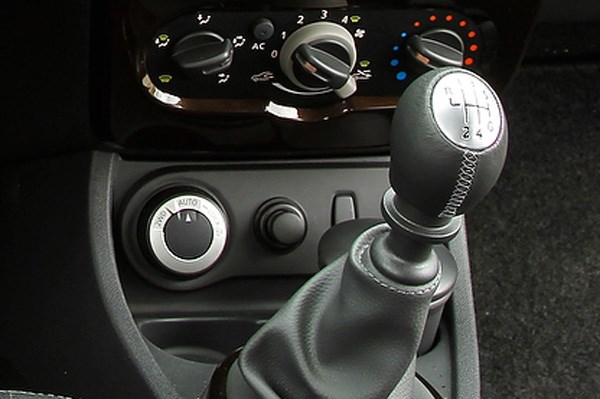 The upcoming festive season will see Renault launch a range-topping four-wheel-drive version of the Duster SUV in India. The model is already available in international markets badged as a Dacia.

The new Duster 4x4 model will be powered by the familiar 108.5bhp, 1.5-litre K9K diesel engine while transmission duties will be handled by a six-speed manual gearbox which will power all four wheels. Three different modes – a two-wheel drive high, four-wheel drive low and four-wheel drive high – will be on offer. The export 4x4 model is available in both petrol and diesel guise, but the carmaker is expected to launch only the diesel variant in the Indian market.

When launched around September, the Renault Duster 4x4 will be the most expensive model in the line-up. Expect it to be priced at a premium of around Rs 80,000 over the current top-end variant. The 4x4 version will take on the likes of the Mahindra Scorpio 4x4 and the Tata Safari Storme 4x4.