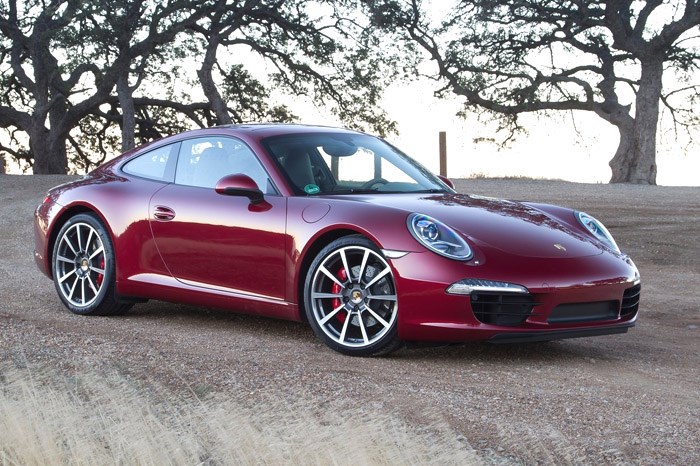 Porsche India, the official importer for Porsche cars in the country, has announced that it has managed to top the best-ever monthly sales performance for Porsche in India since the start of deliveries on October 1, 2012, with 117 owners receiving their cars.

Speaking about the sales performance, Anil Reddi, director of Porsche India, said, “It has been a very exciting past six months for us at Porsche India, and we are thrilled with the pace of our network expansion and new model launches in the country. Our first full month sales result in October has been in excess of 100 units, which is the best-ever for the brand here. It sets us on course for a good rest of the year.”

In addition to the 911 Carrera S coupé and the Boxster S, Porsche India also sells the Cayenne SUV and Panamera luxury Gran Turismo, both of which are available in a range of V6, V8 and turbo-charged V8 petrol engines as well as a V6 diesel power plant.

See all the latest Porsche reviews