Over 10-year old diesels get a breather 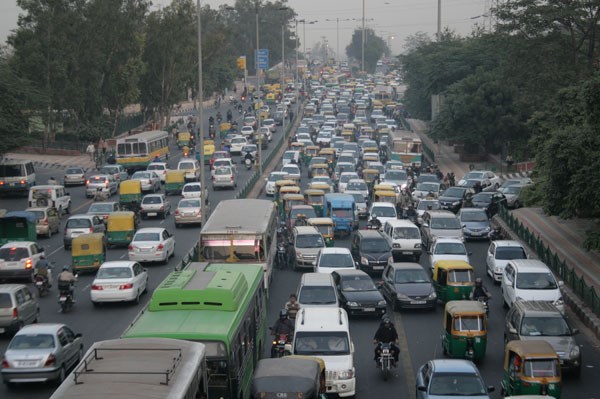 The National Green Tribunal (NGT) has extended the stay on the ban on 10-year old diesel vehicles in the National Capital Region to July 13, 2015. The hearing will now be held once the Tribunal reconvenes after the summer break. The ban had originally been stayed on April 13 for a period of two weeks before it was extended on May 1 and then again on May 18.

“The Centre and the Delhi government will file their replies within three weeks on why the NGT should not pass an appropriate order for non-compliance of its order. All interim orders will continue”, a bench headed by NGT chairperson Justice Swatanter Kumar said.

The Green Tribunal has also asked the Central Pollution Control Board to file additional data to support its report on pollution levels in the NCR. The Union road transport ministry has been asked to submit its views on curtailing the total number of vehicles, scrapping of old vehicles, car pooling and incentives for scrapping old cars.