Nissan X-Trail to be launched only as a hybrid model 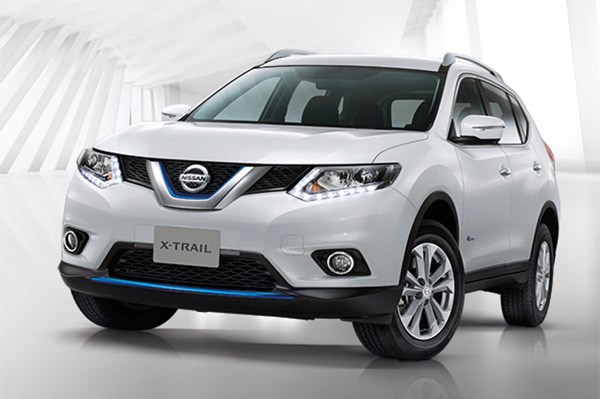 The new X-Trail will be powered by a 2.0-litre petrol engine and an electric motor; to deliver combined output of 179bhp.

Nissan will bring back its erstwhile flagship SUV, the X-Trail, at Auto Expo 2016 following its discontinuation in February 2014. The new X-Trail, which made its debut at the Geneva motor show in 2013, is the first Nissan model based on the modular CMF platform. The new SUV looks sleeker than the previous model, and its styling is more in line with Nissan’s global family of crossovers which include the Juke, Qashqai, Pathfinder and Patrol.

The next-gen X-Trail for India will come with a petrol hybrid engine configuration, unlike its predecessor which was powered by a 2.0-litre dCi diesel motor. This means, the SUV will draw power from a 2.0-litre petrol engine assisted by an electric motor, to generate a combined output of 179bhp. The new X-Trail will also feature Nissan’s electronic 4WD system that can be operated on the go.

The feel of new X-Trail’s cabin has been softened considerably. Black, chrome and beige dominate the interiors and the centre console gets a piano-black finish. The car will come as a five-seater only.
Like the earlier car, Nissan will bring the new X-Trail as a CBU import with local assembly ruled out in the short term. This is expected to make the new SUV quite pricey and according to sources, the cost will be in the region of Rs 32-35 lakh. The SUV will also benefit from the FAME India scheme that offers incentives to electric and hybrid vehicles.

With the new X-Trail, Nissan intends to position itself as a producer of capable and desirable SUVs.