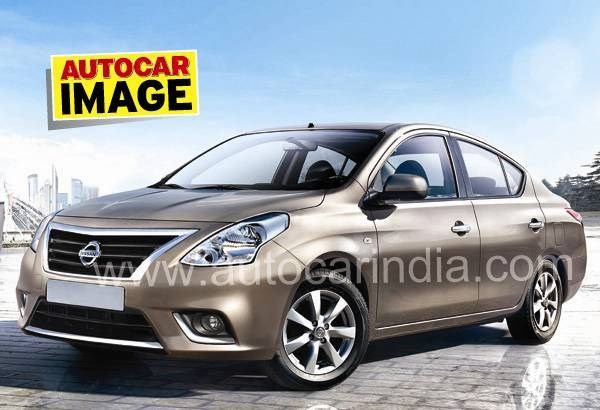 Nissan will showcase a facelifted Sunny, an updated Evalia, its Friend-Me Concept car and its championship winning GT-R GT500 at the Auto Expo 2014.

No details about the Sunny facelift have been revealed yet, but Nissan is calling it a "comprehensively" updated version, so it's most probably going to come loaded with features and with subtle revisions to the exterior. Nissan will also showcase a better-equipped Evalia, which should be the new top-of-the-line variant.

The Japanese carmaker will also display its Friend-Me concept, which previews what the next generation of Nissan saloons will look like. The Friend-Me is a low-emission city car targeted at younger buyers, and is powered by Nissan's PureDrive hybrid powertrain.

To add some excitement to its display, Nissan will showcase its Super GT Series winning GT-R GT500 at the Expo. The carmaker will also showcase the other cars in its line-up - the Micra, Micra Active, and the Terrano.