No further launches with Datsun badge; existing models will continue with Datsun name till end of lifecycle and won’t be rebadged Nissan. 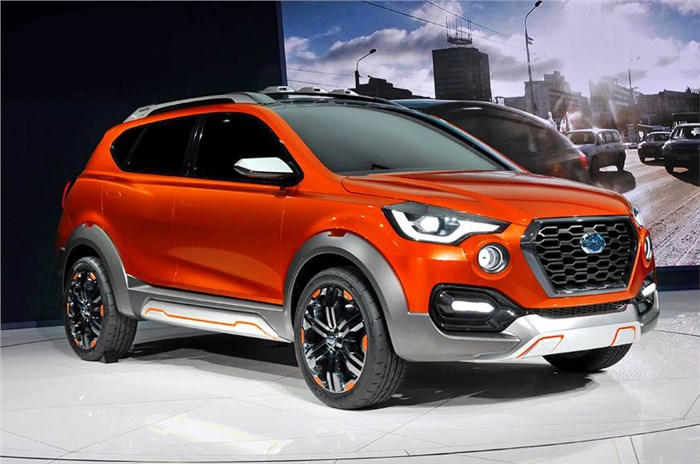 The upcoming Datsun compact SUV will be sold as a Nissan.

Barely six years after Nissan Motor Company resurrected the Datsun name and pitched it as a designed-for-emerging-markets brand for India, Russia, Indonesia and South Africa, the Japanese carmaker is planning to pull the plug on the underperforming brand by 2022. Autocar India first broke this story in the October 2019 issue of the magazine. 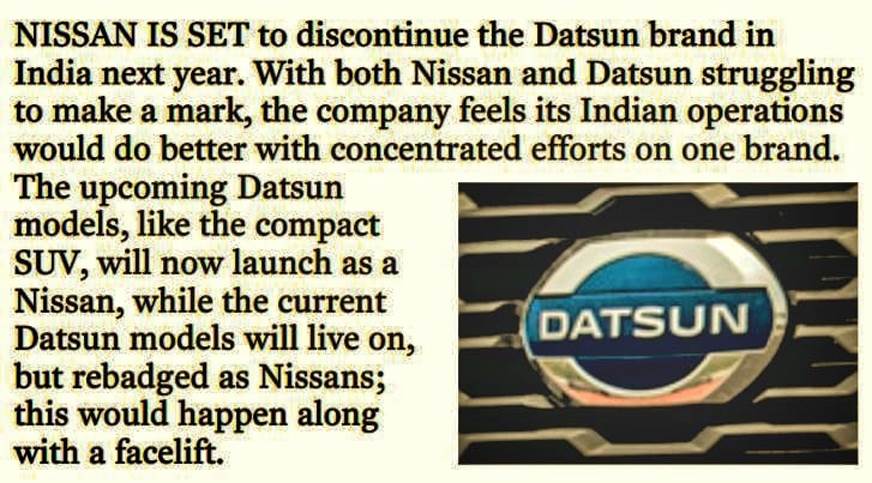 Nissan’s plan was to have Datsun serve the entry level market, with Nissan in the middle and the company’s luxury division, Infiniti, at the top. India was the first market that Datsun launched in and Carlos Ghosn himself unveiled the Go hatchback, the debut model of the revived brand, at its world premiere in Delhi. The Go was followed by the three-row Go+ and the Redigo.

However, the budget brand has had a rocky ride ever since, and sales in India and other markets have failed to produce any significant numbers. In India, the Go got off to a poor start, caught in the midst of a messy divorce between Nissan and Hover Automotive India (HAI), the Japanese automaker’s distribution, sales and service partner, and this threw the sales network into disarray.

Months after its launch, the Go came under fire for its dismal performance in Global NCAP tests, which not only hurt the Go but the Datsun brand as well.

Nissan had high hopes for Datsun’s second model, the Redigo, which was launched as a direct rival to the hugely successful Renault Kwid; but again, it failed to make any serious impact, with the Kwid outselling the Redigo by almost three times. To be outperformed by its Alliance partner, Renault, by such a massive margin was deeply embarrassing for Nissan, and the strong challenges the auto industry is facing globally has now brought the viability of the Datsun brand to the fore.

Nissan – which is currently battling a fall in profits, global sales stagnation in the US and Europe, a downturn in Asia, the impact of the Carlos Ghosn scandal, the need to invest in electrification and autonomy, and a part-ageing product line-up – is understood to be looking to do away with some unprofitable products, as well as shutter assembly lines in some its plants worldwide.

In July this year, in a major restructuring programme, Nissan had announced plans to reduce its production capacity and model range, and axe around 12,500 jobs worldwide across 14 markets including India, in a bid to turn its fortunes around. In the three-month period, from April to June 2019, Nissan's net income was down 94.5 percent year-on-year, with sales down in several key markets. In May this year, Nissan reported net annual profits of 319 billion yen (about Rs 20,000 crore), down 5 percent on the previous year. This was the lowest figure since 2009-2010, in the wake of the global financial crisis. The company had, at the time, also warned that the current year could be worse.

Nissan, which is understood to be working on a ‘performance recovery plan’, seems to be looking to do away with all of Carlos Ghosn’s ambitious programmes. For instance, the Power 88 business mid-term plan, announced in June 2011, targeted an ambitious 8 percent global market share and increase operating profit to 8 percent; however, it proved unsuccessful.

Nissan aims to focus more on the US and China market, and is likely to officially reveal the expansive global growth plan later this month, of which the Datsun brand could be the ‘fall guy’.

According to company sources, Nissan won’t axe the Datsun brand anytime soon, but is likely to do it in a phased manner after the current range of products reach the end of their lifecycle and are subsequently discontinued. This could stretch till 2022 or early 2023, after which the next generation of products on the CMF-A platform will come with a Nissan badge.“We won’t take a Nissan badge and stick it on the current Go or a Redigo, that’s not going to work,” said a source. “The switch should happen with the next generation of these model lines,” he added.

In fact, the Redigo is undergoing a major facelift and will be launched in March 2020 with a BS6-compliant engine. “We are going to continue with the Redigo and you will see a huge improvement with the facelift next year,” said Peyman Kargar, Senior vice president, Chairman of Management Committee for Africa, Middle East, and India (MC AMI), Global Datsun Business Unit, Nissan Motor Co., Ltd. The Go and Go+ only just got a lifecycle enhancement measure with the CVT automatic variant, which suggests that the Datsun brand isn’t going away soon.

However, the Datsun compact SUV (code: EM2), which the which the company exclusively confirmed to us last year, “will come with a Nissan badge, as this SUV has more of Nissan DNA,” said Kargar.

Kargar did admit that the way a budget brand is perceived in emerging markets “has its challenges” and also said building a standalone brand “takes a lot of effort and money.”

It’s evidently clear that there will be no more new products launched with a Datsun badge, indicating that Nissan’s budget brand, which was re-launched on the plank of its historic value and reliability, will be eventually shelved, for the second time in its 89-year history. 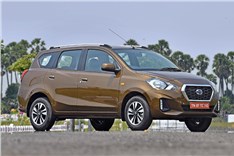