The upcoming Nissan Magnite was featured in a clip showing the Japanese carmaker’s revamped line-up. 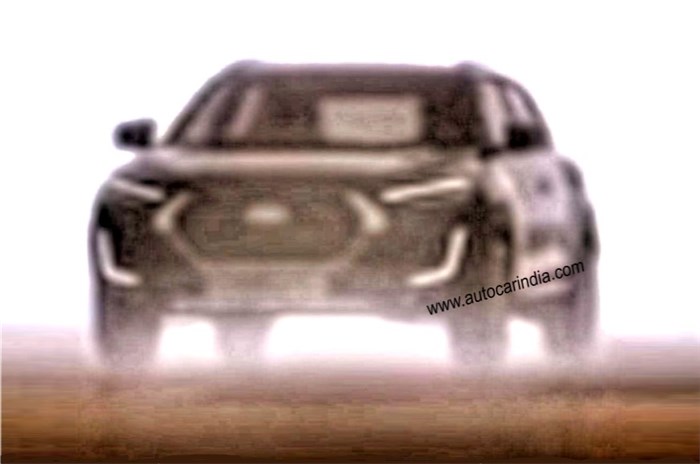 As part of a broader move to enhance profitability, Nissan has announced a plan to revamp its global product portfolio. Aside from confirming the next Z sportscar, the video teaser of the future line-up also gave a few glimpses of the India-bound Magnite compact SUV. Here are some new details we know.

The Magnite will get bold styling

Nissan India has released Magnite teasers in the past: a diffused image of the SUV’s profile and a detail shot of the tail-lamp have been shown. Nissan’s latest video shows a few details of the compact SUV’s face for the first time. The SUV will sport a hexagonal grille, like what we’ve seen on recent Datsun models. Remember, the Magnite was originally developed as a Datsun SUV but will be sold as a Nissan. The grille will be flanked by large intakes on either side that will be embellished by massive L-shaped LED daytime running lamps. It appears that the headlights will also be home to LED elements.

The Magnite will have a crossover stance 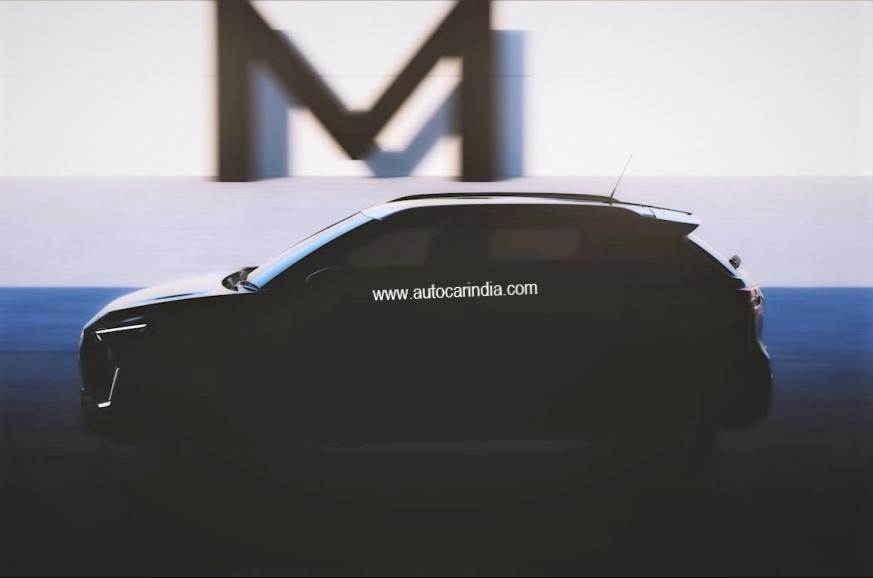 The video also shows a crossover-like profile for the SUV. Chunky wheel arches, black cladding and dual-tone exterior paint shades are some of the other elements that will help the Magnite stand out among other compact SUVs. Premium-looking wheels are also expected.

What else should you know?

Interior: Nissan hasn’t revealed the Magnite’s interior but buzz is that it will be loaded with features. A 360-degree parking camera, connected car tech and automatic climate control are some of the things to expect.

Engines and gearboxes: Base and lower-spec versions of the SUV will be powered by a 72hp, 1.0-litre petrol engine offered with either a 5-speed manual or an AMT in some variants. Higher variants will get the necessary oomph courtesy a 1.0-litre, three-cylinder turbo-petrol unit that will produce around 95hp. This engine will be available with either a 5-speed manual or CVT automatic gearbox. There won't be diesel engines on offer.

Pricing: As reported, Nissan is targeting an aggressive price tag for the Magnite. Expect a sticker price of Rs 5.25 lakh (ex-showroom) for the entry-level version. There are talks that even the 1.0 turbo-petrol engine with a CVT could have a sub-Rs 6 lakh (ex-showroom) price tag. For reference, rival compact SUVs start upwards of Rs 7 lakh. The Magnite’s disruptive pricing could shake up the compact SUV segment.

Launch: The Magnite was scheduled for launch in August this year, just ahead of the festive season. However, due to the ongoing COVID-19 lockdown and the restrictions around it, launch plans for the Magnite could change. Given the potential volumes, Nissan can’t bring the Magnite in a day too soon.