All-new Range Rover will be sold in standard, long wheelbase and Sport versions just like the outgoing model. 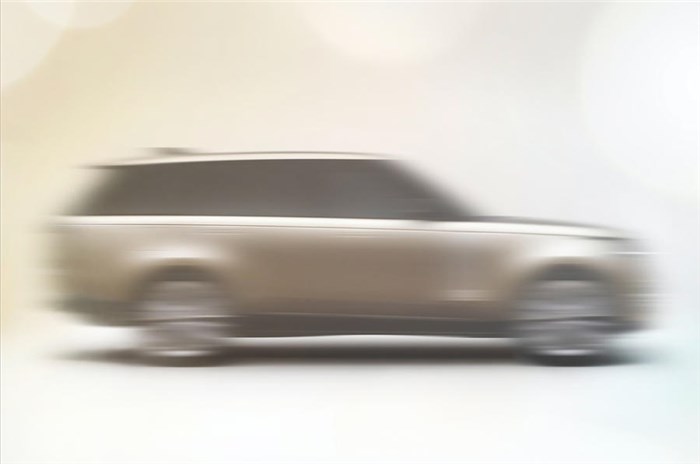 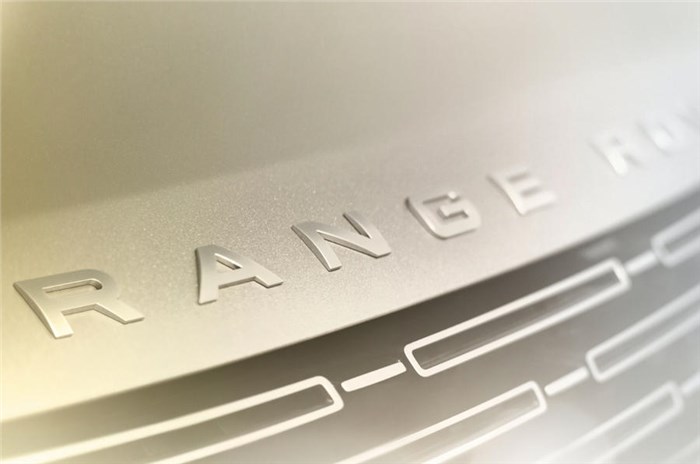 Land Rover has teased the next-generation Range Rover with a blurry teaser image ahead of the SUVs reveal next week. The all-new model is the fifth generation model and will replace the current gen that was first unveiled back in 2012.

All-new Range Rover: what to expect?

The fifth-generation of the firm's range-topping SUV will be revealed on October 26 and the two teaser images hint at an evolutionary design.

One image shows a blurry side profile that confirms the Range Rover will retain its classic styling profile, while a close-up of the car's grille hints at its revised styling.

Jaguar Land Rover design boss Gerry McGovern has promised that the new model will be a “vehicle with peerless character”. He added that it “doesn’t follow fashion or trend, but, by a modernist design philosophy – combined with over 50 years of evolution – it is quite simply the most desirable Range Rover ever created."

The BMW X7 rival is the first Range Rover on Jaguar Land Rover’s new MLA architecture and has previously been spied testing in both standard and long wheelbase forms. It will also feature rear-wheel steering on certain models.