Land Rover's rebirthed icon of a model hits landmark 1.2 million kilometres in testing, with prototype to be used by the Tusk Trust. 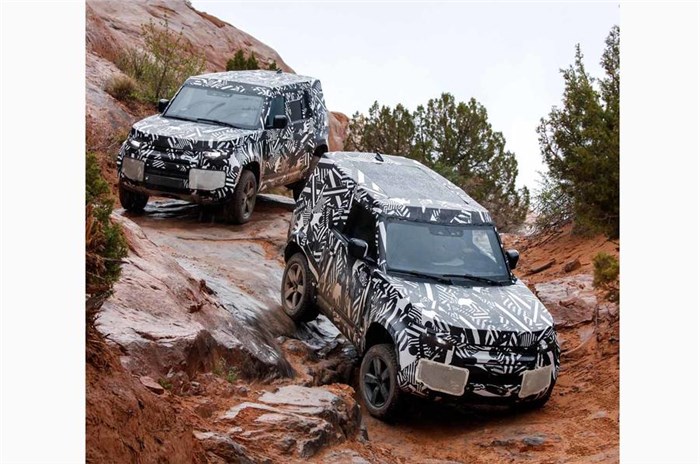 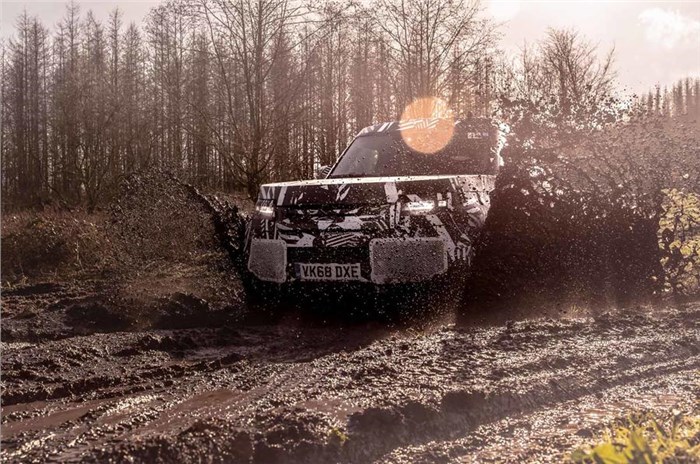 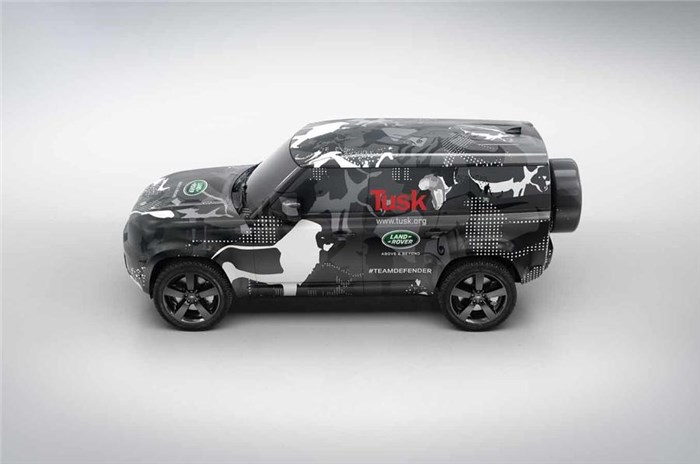 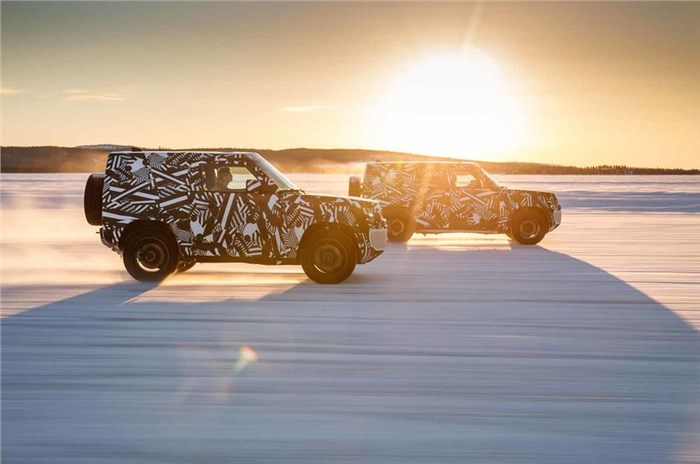 Land Rover's rebirthed Defender marque is readying for launch later this year. JLR Engineers have now completed 1.2 million kilometres putting the rugged 4x4 through its paces in some of the world's most inhospitable environments. The carmaker has now released a new batch of testing images to mark a development milestone for the model.

It has been 71 years to the day since the original Defender was launched. While the first Defender model was shown in 1948, at the Amsterdam motor show. The previous-gen Defender went out of production in January 2016, and the firm has been working since then to develop a successor.

Land Rover has given a 2020 Defender prototype to the Tusk Trust – a non-profit elephant protection organisation. Here, it will be used to traverse a 1.4 lakh sq m reserve in Kenya carrying supplies and towing heavy loads as part of a more real-world trial.

Earlier this month the first Defender test mules were pictured at the Nürburgring, where engineers were fine-tuning the chassis and brake setup to suit a variety of conditions.

Due to go into production early in 2020, the rugged 4x4 was also previously spotted testing in North America. Engineers were said to be subjecting the Toyota Land Cruiser rival to "rigorous test extremes", including temperatures as low as minus 40deg C and as high as 48deg C, as well as at altitudes up to 13,000ft.

The all-new Defender is expected to be powered by a 2.0-litre diesel engine and is being developed in at least two forms. The first official 'spy shots' of the car showed a five-door '110' variant. These shots were later followed by shots of the short-wheelbase three-door '90' model testing in disguise.

These two wheelbase sizes will allow the firm to develop a whole family of vehicles, ranging from basic utilitarian machines up to luxurious high-end models. An even longer-wheelbase '130' version is rumoured, too.

A prototype has also been seen displaying a rear-mounted spare wheel. It's still unclear if that feature that will make production; but it's likely, given the car's off-road focus and the styling link to the old model.

With prototypes now having been seen on public roads, at the track and in extreme weather environments, test mules of the new Defender are likely to be a regular sight on public roads in Europe as Land Rover hones the vehicle. The aim for the new machine is to offer the “biggest breadth of capability of any model to wear the badge.”

As said before, his model will be crucial for JLR; the company has faced two consecutive loss-making quarters last year and has taken steps to improve its situation.