Second-generation Creta SUV to initially be sold as a 5-seater; will be unveiled next year. 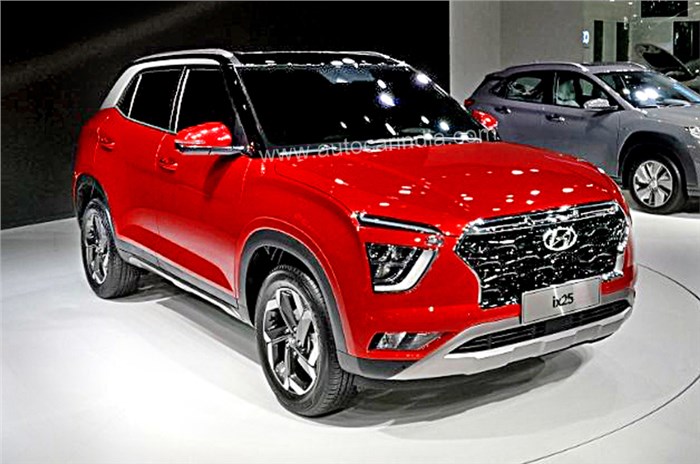 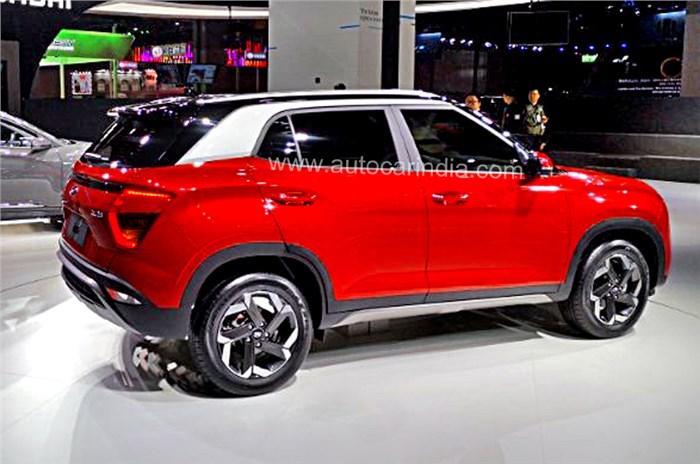 Hyundai Motor India has begun work on the second-gen Creta SUV, which is expected to hit showrooms sometime next year. The new Creta will replace the current-gen midsize SUV that launched back in 2015.

As reported by us back in October last year, the new Creta for the Indian market will ditch the current range of 1.4- and 1.6-litre diesel and 1.6-litre petrol engine options. Instead, Hyundai will introduce a new range of BS6-compliant 1.5-litre petrol and diesel engines options with both expected to churn out 115hp each. These new engines will be BS6-compliant units and will be seen in multiple Hyundai models like the Verna facelift, as well. Additionally, Hyundai’s sister-brand Kia will also use the same engines in the Seltos SUV and other Indian products.

The Creta is sold as Hyundai ix25 in markets like China, where Hyundai has already unveiled the second generation of the SUV. The new Creta for India is expected to share design cues from the newer Hyundai models like the recently launched Venue and also the upcoming models like the next-gen i20 (which was spied testing, recently) and Grand i10 hatchbacks.

The new Creta for India is also expected to come with a premium cabin layout, to bring it more in line with the newer entrants in the market like the MG Hector and the Kia Seltos. The large vertically positioned touchscreen seen on the ix25 could make it to India as well, especially since the MG Hector SUV is also equipped with the similar setup. Additionally, a mix of soft-touch materials, a flat-bottom steering wheel, the clever use of faux-wood and aluminium, along with piano-black plastic finish, will be used to liven up the cabin. Higher trims are also expected to come with goodies like cooled seats and an electronic parking brake.

Also, next-gen Creta will come in not one, but two seating configurations. The five-seat model will come first, sometime around next year and the seven-seat iteration will be added to the portfolio a little later.