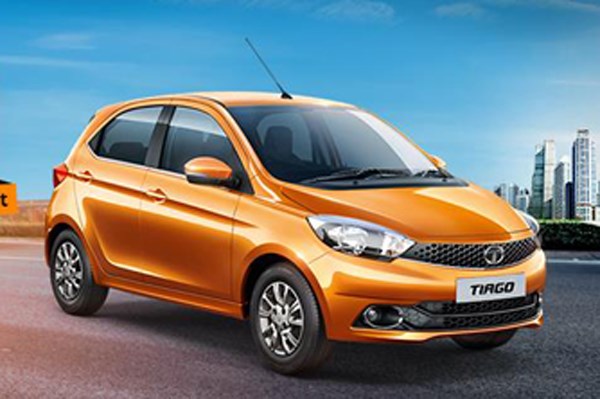 Earlier known as the Zica, the Tiago will compete with the likes of the Celerio and Hyundai i10.

Tata has renamed the Zica as Tiago. The carmaker had earlier announced that it will rename the Zica hatchback owing to the unfortunate coincidence whereby the car's name sounded the same as a deadly virus that has recently affected millions in South America. Following the announcement, the company had launched an online contest where the public could submit their choice of name for the small hatchback. The contest resulted in narrowing down onto three names – Civet, Adore and Tiago, of which, the Tiago name has been finally given the green light.

The Tiago continues Tata’s brand reinvention in the passenger car segment, following heavily re-engineered models such as the Bolt and Zest. The model will slot in between the Bolt and Nano, effectively replacing the Indica eV2, in a segment dominated by Maruti and Hyundai with the Celerio and i10, respectively. Highlights of the upcoming Tata include a pair of all-new three-cylinder engines – petrol and diesel, a bold new design and a strong suit of features.

Tata showcased the Tiago alongside its upcoming compact sedan sibling, codenamed Kite 5, at the 2016 Auto Expo. The Kite 5 will slot in below the Zest as a smaller model and will feature a segment-defining feature – its 420-litre boot space. The sedan will share its mechanicals and feature list with the Tiago. This hatchback is expected to launch in the coming months with its compact sedan sibling expected in the second half of 2016.