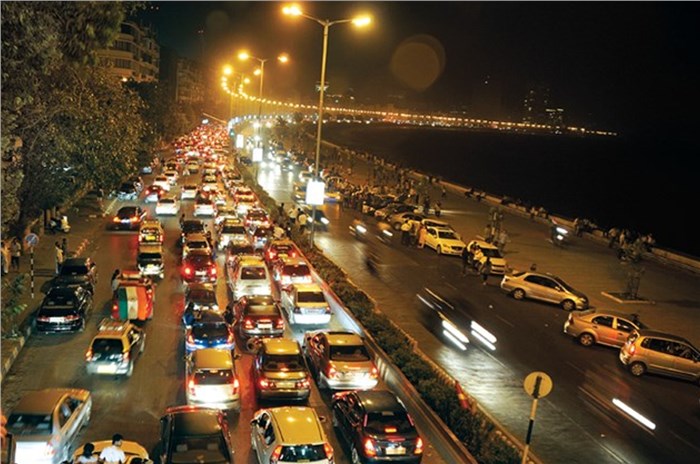 The Brihanmumbai Municipal Corporation (BMC) has unveiled the Mumbai Climate Action Plan (MCAP) – a comprehensive strategy to tackle the challenges of climate change in the city and achieve net-zero carbon emissions by 2050.

The Mumbai Climate Action Plan was drafted by the BMC in partnership with the World Resources Institute (WRI) and the C40 cities network after conducting a vulnerability assessment of greenhouse gases and natural green cover inventory in the city over the last six months.

The MCAP was officially revealed by Maharashtra Chief Minister Uddhav Thackeray on March 13, 2022. This makes Mumbai the first city in India to implement a climate action plan. Through this, Mumbai has set an ambitious deadline of 2050 to become carbon neutral – two decades ahead of India’s target of 2070, which was committed at the 2021 United Nations Climate Change Conference in Glasgow, Scotland.

The six key areas further have 24 priority actions along with deadlines, stakeholders involved, financing sources and monitoring indicators. For example, one of the plan’s goals is to ensure that 100 percent of the electricity used by the BMC and other government agencies in 2021-'22 is from renewable sources in order to increase the proportion of Mumbai’s renewable energy to 50 percent by 2030 and 90 percent by 2050.

The BMC also revealed that there are certain infrastructure projects (worth Rs 40,000 crore) that are working towards making Mumbai climate resilient. These include the upcoming Mumbai Coastal Road, which will have no signals in order to curb air and noise pollution, as well as the recently inaugurated Goregaon-Mulund Link Road, which is said to greatly reduce travel time.

Why does Mumbai need the Climate Action plan?

As per the vulnerability assessment conducted, rise in temperatures and extreme rain events have been touted as the two major climate challenges Mumbai will face going forward. Furthermore, the analysis also found that over 35 percent of the city’s current population is living within the vicinity of (within the 250m radius buffer) BMC-reported flooding hotspots.

Speaking during the MCAP's launch, Thackeray said, “Till 2050, the forecast is that 80 percent of Nariman Point in South Mumbai will be under water if there is no concrete action taken. Therefore, this plan comes at a crucial time.”

The MCAP outlines a roadmap for the next 30 years for the city to counter these climate changes. Cabinet minister for environment and tourism Aaditya Thackeray said that working on climate action is very important now. “Various recent extreme weather disasters in Maharashtra, such as Cyclone Tauktae, urban floods and untimely rains, have demonstrated the importance of implementing localised mitigation and resilience techniques. Even today, in March, we are already seeing temperatures nearing 40deg C. Mumbai is likely the first city to be making such a detailed climate action plan in the country. The document will likely be the most important in the coming two decades”, he added.

What are your thoughts on Mumbai’s new Climate Action Plan? Let us know in the comments.