The company will ‘very quickly’ launch a range of special editions while also evolving its Impact design philosophy. 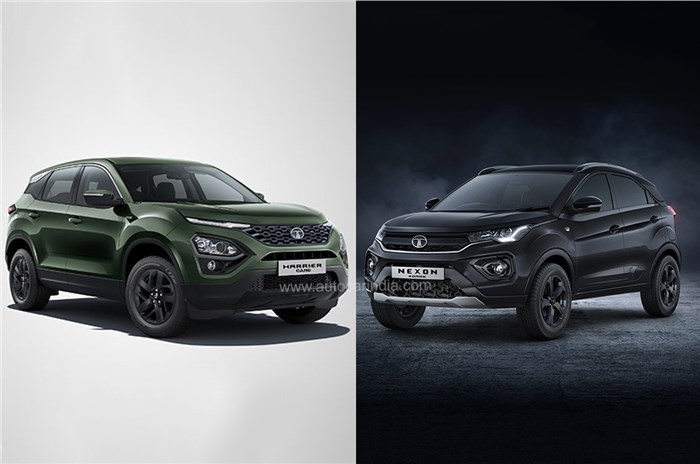 Tata Motors are no strangers to special editions and the homegrown car maker has had a fair amount of success with various special editions like the Camo and Dark range as well as the NRG, and as things stand, the company is planning a whole slew of them in the immediate future.

Responding to a question from Autocar India at an introductory media round table, Martin Uhlarik, new Head of Global Design at Tata Motors said, “We definitely like doing special editions and the design team here is actively working on a number of them right now”. While he did not indicate any particular time frame, he did say that we would see them “far more quickly that what we would expect”.

Although he did not indicate what these would be exactly, Uhlarik did say that the new editions would continue to be dynamic and have exciting themes as this is what he sees the Indian market desiring. “Compared to some other markets that can be conservative, the Indian market is very emotional and vibrant and there is a lot of passion in the way consumers see and use products, so our design will also be very dynamic.”

Besides something altogether new, it’s pretty safe to expect an expansion of the Dark Edition range. Speaking to us at the launch of the Tiago NRG, Vivek Srivatsa -Marketing Head, Passenger Vehicle Business Unit, also alluded to the fact that the company is open to a dark edition of the NRG too.

Having had a rush of new products recently, post the HBX, Tata Motors could be looking at about two years with no all-new products, thus these special editions would also help the company keep its existing product line fresh and in consumer’s eyes for longer.

Other than these special editions, Uhlarik said that we will see an accelerated evolution of the company’s design language. Tata’s Impact and Impact 2.0 design philosophy have done well for the company and is certainly one of the key ingredients in Tata’s resurgence. Martin says he sees this continuing in the future through evolving to keep in touch with not just social and cultural trends but also the new conditions that the new platforms, like the born EV cars, will bring.