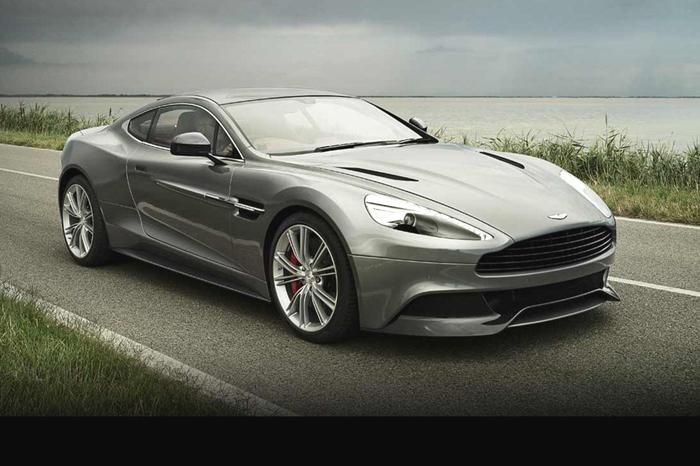 According to media reports, a 50 per cent stake in Aston Martin could be sold before the end of the month. Bids have been made by Mahindra & Mahindra and European buyout group InvestIndustrial. Although M&M are reported to have made the higher bid, InvestIndustrial has also offered a technical partnership with Mercedes as part of the deal.

Aston Martin boss Ulrich Bez recently told Autocar that the company was not for sale, but conceded the potential need for a technical partner. Aston Martin’s Kuwait owners Investment Dar led a consortium that bought Aston Martin for £493m (Rs 4,394.7 crore) in 2007.