All-new Mercedes GLB takes on the Audi Q3, BMW X1 and the Volvo XC40; sits above Mercedes GLA and below the GLC. 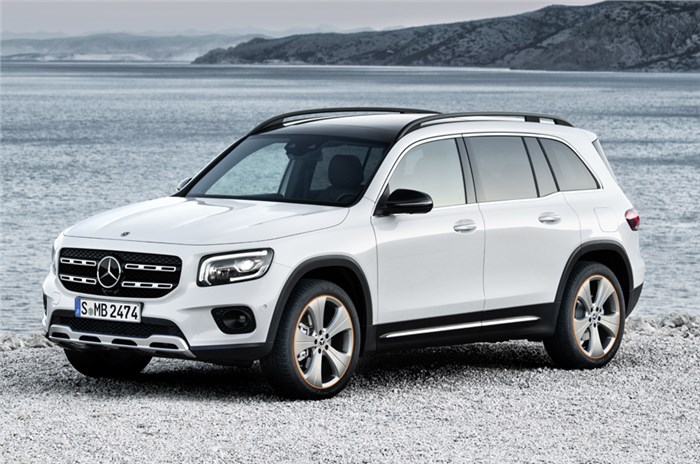 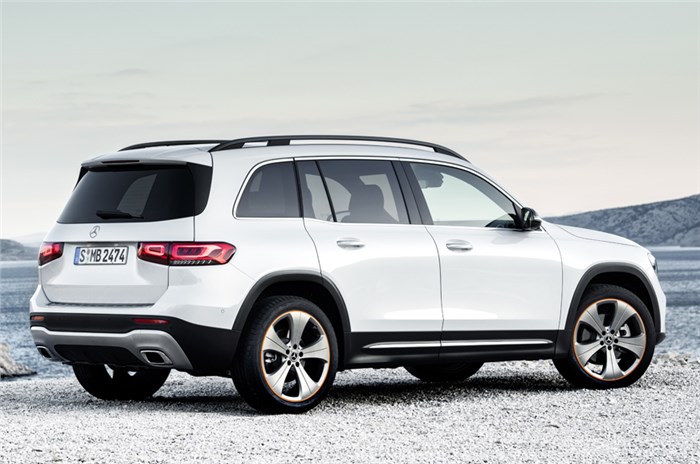 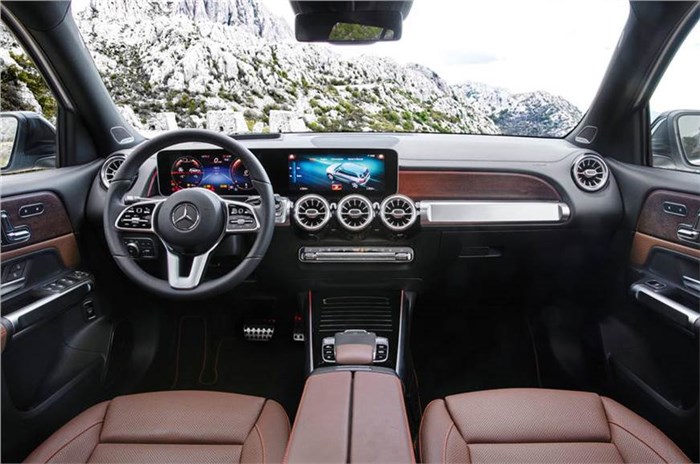 Mercedes-Benz has taken the wraps off its newest SUV, the GLB that sits above the GLA in the brand’s global line-up. The Mercedes GLB will be offered in both five- and seven-seat layouts. Mercedes says the machine has been designed to offer class-leading versatility to appeal more to family car buyers than the smaller GLA. The production version of the new GLB SUV, codenamed X247, retains the upright lines of the earlier Concept GLB revealed at the Shanghai motor show back in April, albeit without some of the rugged exterior styling elements. The GLB retains a square, angular style inspired by the larger G-class, including short overhangs at the front and rear, and a new headlight design along with Multibeam LED elements.

Based on Mercedes’ MFA II platform, the GLB features a McPherson strut front and multi-link rear suspension with optional adaptive damping. It measures 4,634mm in length, 1,834mm in width and 1,658mm in height, and has a wheelbase of 2,829mm. Mercedes-Benz claims best-in-class front seat headroom of 1,035mm and 967mm of rear legroom when in five-seat form.

Inside, the GLB receives a uniquely styled dashboard with an aluminium-look ‘tubular’ lower element. It features Mercedes-Benz’s widescreen cockpit, consisting of a single digital panel housing the instrument cluster and infotainment functions. It is controlled by the latest version of the MBUX interface.

In seven-seat form, the two extra seats at the back of the GLB can be folded into the boot floor, in addition to having an easy entry function.

The Mercedes GLB global line-up will initially consist of four models, with all but the top-of-the-line diesel offered with front-wheel drive as standard. Buyers will be able to choose between two four-cylinder petrol engines and a single four-cylinder diesel in two different states of tune. However, it is not yet known which engine and drivetrain options will be offered on the India-spec GLB.

Mercedes will build the GLB at multiple locations globally including Mexico, as well as China, at least initially. As reported by us earlier this year, Mercedes-Benz in India is working on bringing the GLB to our market and is expected to price the SUV upwards of Rs 40 lakh.