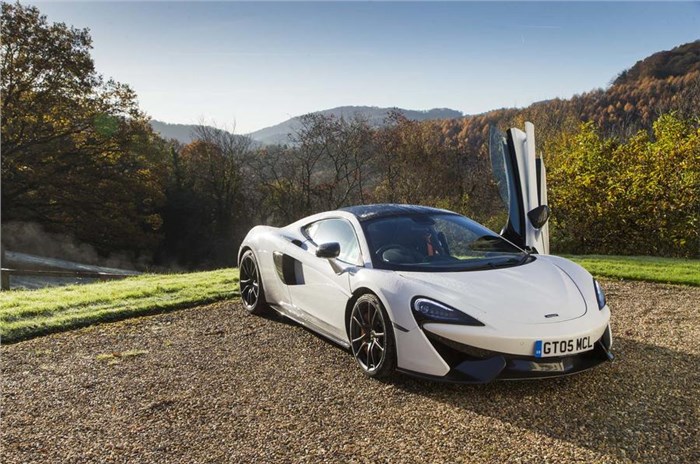 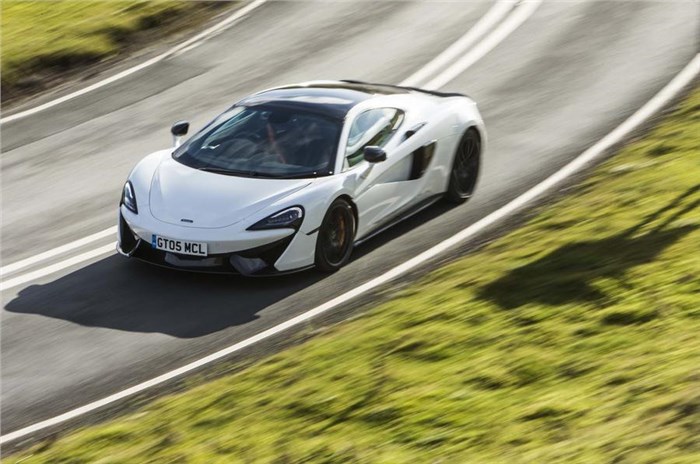 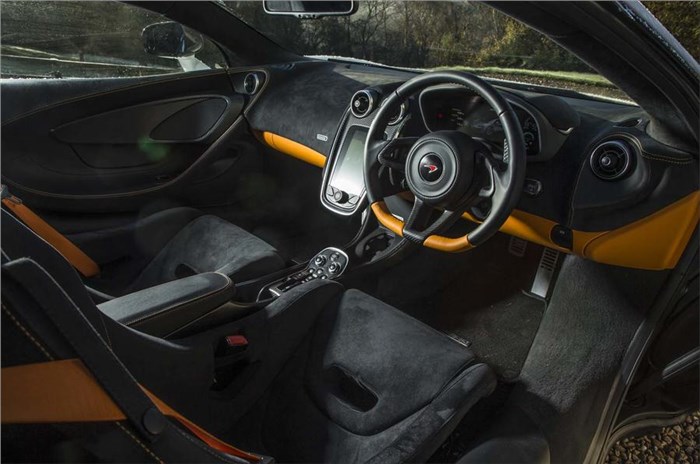 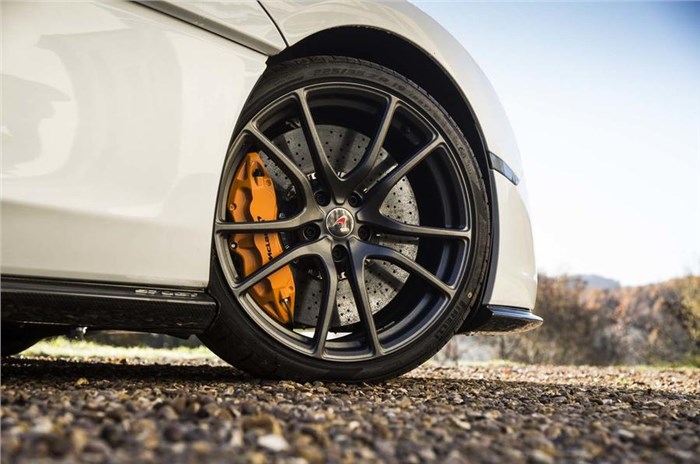 The new Sport Pack adds a number of mechanical tweaks to its popular 570GT supercar.

After the success of the 570S and 570GT, the British carmaker has decided to combine the best of both. McLaren’s new sport pack comprises stiffer springs, quicker steering, new uprights and actuators, in addition to the more generous stability control settings from the 570S, as well as that car's steering and damper software.

The package looks complete with the standard fitment of hybrid road/track Pirelli P Zero Corsa tyres in place of the usual P Zeroes. Moreover, as part of the changes for the 2018 model year, 570GT cars now also come with carbon ceramic brakes as standard, bringing it in line with the 570S and other more expensive McLarens.

The move to sharpen the 570GT appears to be in response to criticism that the car puts too great an emphasis on ride comfort in standard form, at the expense of outright body control. With springs that are 15 percent stiffer at the front, 10 percent stiffer at the rear and steering that’s 2 percent quicker, overall, the hope is that the car will provide the looks and practicality that form the core of the 570GT’s appeal in tandem with the dynamic response that has earned the 570S near-universal praise.

And it looks like the pack will prove popular: McLaren in the UK estimates that 60 percent of 570GT customers will choose the Sport Pack. As the 570GT already makes up 80 percent of the 570 coupé sales in that country, this means that almost half of all 570 coupés will be GTs with the pack. The 570 Spider already has Sport specification settings as standard.