To initially come with a V6 diesel engine; V6 petrols and twin-turbo V8 to be added to line-up later. 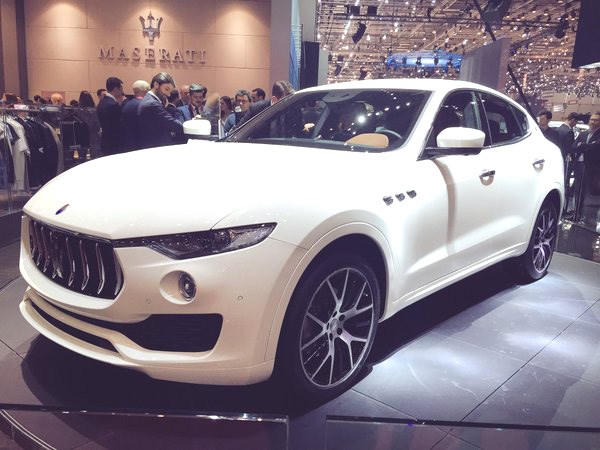 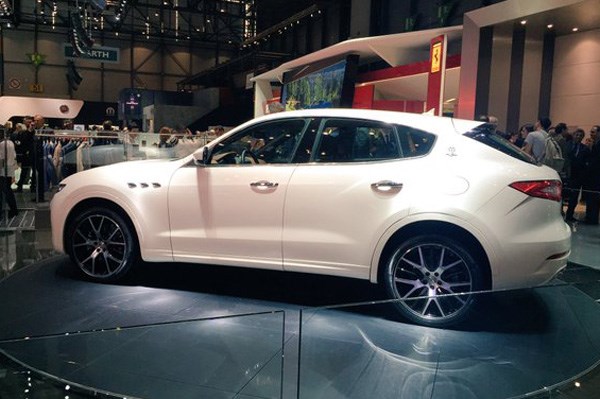 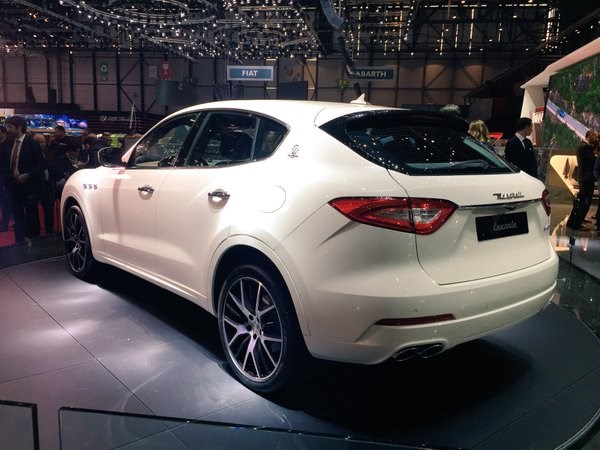 Maserati's new SUV, the Levante, is headed to India as early as January 2017. The company is keen to introduce the car as soon as the right-hand-drive version is available, so as to provide support for its newly appointed dealerships in India.

Like the Ghibli, however, the Maserati Levante will initially only be available with a diesel engine. While the petrol V6s, both 424bhp and 325bhp versions, and the twin-turbo V8 are likely to be introduced at a later stage, first, we'll only get the 271bhp 3.0-litre V6 diesel. Renowned for its smoothness and seamless power delivery, the diesel boasts a 0-100kph time of 6.9 seconds; but the real draw of this motor will be the high levels of fuel economy.

"We are interested in offering what sells first in each market", said a clearly quite bullish CEO Harald Wester. "We will introduce other models later and there will also be a twin-turbo V8 in the line-up as well, but for now, we will concentrate on what sells best".

Although they will have to wait, what performance-oriented buyers can look forward to is the closest thing one is likely to get to a Ferrari SUV. The top-of-the-line car will use the massively powerful twin-turbo V8 that Maserati shares with sister brand Ferrari. Know as the F154 A, and already on sale in India under the hood of the Quattroporte, this engine uses a pair of twin scroll turbos running in parallel. The less sporty Maserati version uses a cross plane crankshaft and a traditional wet sump. (Ferrari uses a flat plane crankshaft for stronger responses). The Maserati unit, however, has an overboost function and you can expect the power output to be in the region of 570bhp or even more. Maserati will want to outperform the new Cayenne turbo, that will be out sometime next year, and that should make for one interesting performance SUV.

What diesel Levante buyers will get is an SUV based on the Ghibli and Quattroporte performance sedans. The Levante has a drag coefficient of 0.31, putting it at the top of the class. All models come with air suspension, four-wheel drive and a torque vectoring system that’s designed to improve on-road handling. Diesel buyers will also get an eight-speed gearbox, a 580-litre boot and an electrically operated tailgate. Equipment-wise, all versions get leather seats, an 8.4-inch touchscreen infotainment system, cruise control, hill descent control, climate control and alloy wheels (18-inch on the lower-powered petrol and the Levante diesel and 19-inchers on the S version).

Prices in India are expected to start at around Rs 1.25 crore for the lower-spec models, and that will be great for a car with a trident badge on the nose.