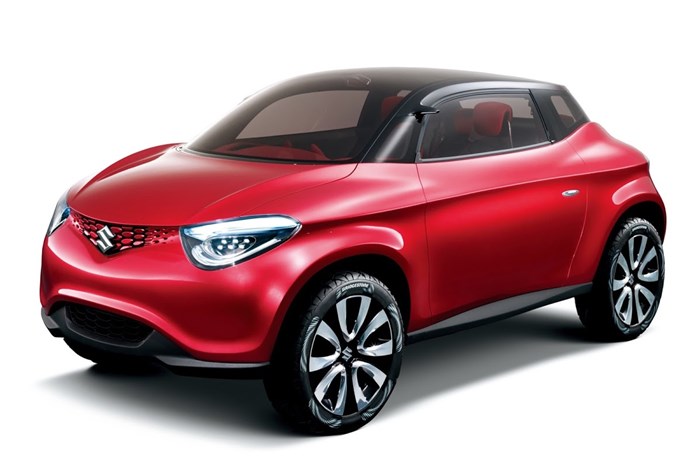 All-new cross-hatchback with SUV cues in the works; will be an additional model in the line-up.

The Renault Kwid has made one of the biggest splashes in the Indian automotive scenario in recent times. This entry-level hatchback has captured many a customer's fancy and wallet with its SUV-inspired styling and accessible pricing, thus becoming a regular on the India's top ten bestselling vehicles list. In the process, it has attained a large chunk of market share among the entry-level hatchbacks. The sales numbers speak for themselves, with the Kwid selling an average of 8,812 units per month over the 2016 calendar year.

The Kwid has also eaten into the volumes of market leader Maruti Alto which has seen a sales decline from 20,658 units in September 2015 to 17,351 units in December 2016. This seems to be enough impetus for Maruti Suzuki to sit up and take notice; it has begun work on an all-new hatchback which is likely to hit showrooms sometime sometime next year. This new hatchback will be an all-new model and will not be a direct replacement for the Alto, as reported elsewhere.

This new cross-hatch will be aimed directly at the Renault Kwid. However, details at the moment are scarce, but it would be safe to predict a higher ground clearance along with an upright SUV-like styling. There is also no news of what’s going to be under the hood of this new model. We expect the familiar range of Maruti engines that include the 800cc and 1.0-litre petrol on duty.

Expect Maruti to unveil this new model at the Auto Expo 2018 sometime early next year.