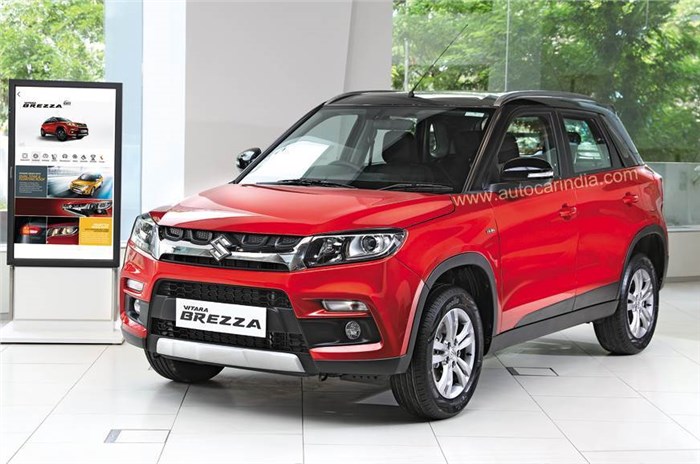 Maruti Suzuki has announced price cut for some of its models by Rs 5,000, thanks to the Government’s recently announced reduction in corporate tax.

Models from the Maruti Suzuki Arena range, like the Alto 800, Alto K10, Swift diesel, Celerio, Dzire diesel and the Vitara Brezza, and Nexa offerings like the Baleno diesel, Ignis and the S-Cross now benefit from a Rs 5,000 price cut. The company has also a announced similar price cut on the Maruti Suzuki Tour S diesel – a taxi-only variant based on the previous-gen Dzire.

The company is currently offering high discounts on both its Nexa and the Arena range of cars and SUVs, in order to push sales in the current market slowdown and also for the upcoming festive season. Additionally, an all-new model – the S-Presso – will see a market launch on September 30, 2019.

*All prices are ex-showroom, Delhi