MG ZS EVs driven to Leh to set up 18 chargers at 100km intervals along route . 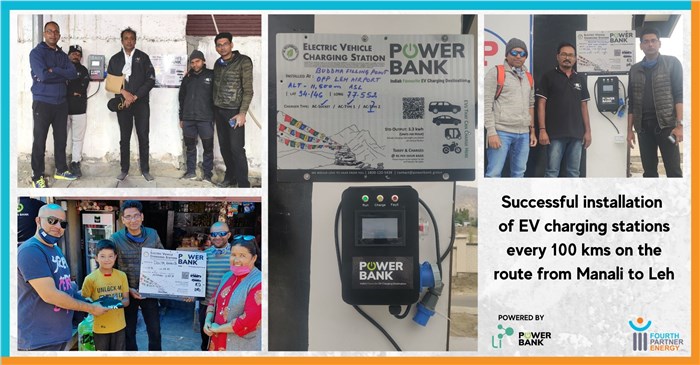 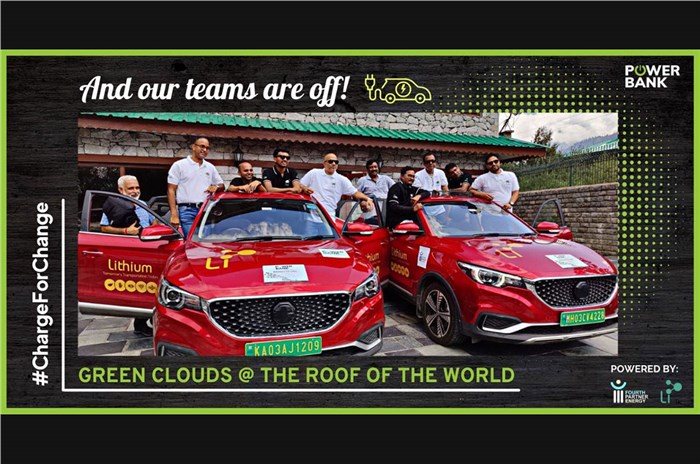 Driving an EV up a mountain is a battery-sapping venture; and taking on Leh would be near impossible. Now, however, a drive to the roof of the world is going to be a lot easier with the Manali-Leh route electrified with a total of 18 EV chargers.

Lithium Urban Technologies and Power Bank EV charging solutions say they have successfully installed charging points spaced out every 100km. The chargers are not fast chargers and have a standard output of 3.3kwh, however, these will certainly help motorists top up along the way and drastically reduce range anxiety on this difficult route.

Driving up to set up the chargers, the team used MG ZS EVs, thus making the MG EV one of the first EVs to drive up to Leh. In 2019, Tata Motors also took its Nexon EV up to Leh in a promotional drive just prior to its launch and used 15amp wall outlets and at times an emergency mobile generator.

Speaking to Autocar India, Sanjay Krishnan, CEO at Lithium Urban Technologies, said, “The idea was to bring charging infrastructure to this ecologically sensitive region and, thus, encourage cleaner mobility as well as help the people in that region.” To that effect, the company has installed the chargers free of cost; and while some were installed in hotels frequented by travellers, others were setup at shops and establishments, including some that are run by ex-servicemen and servicemen's widows, thus helping them make additional income, while also driving traffic to their establishments.
Lithium Urban Technologies currently owns the largest fast charging network in the country and Krishnan says this is just the beginning and that the company hopes to install more chargers along this route and in other places across the country.