Mahindra to axe 1.2-litre diesel prior to BS6 rollout 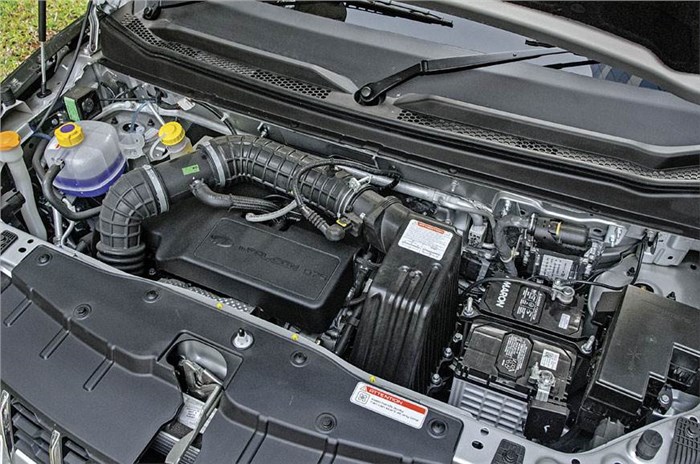 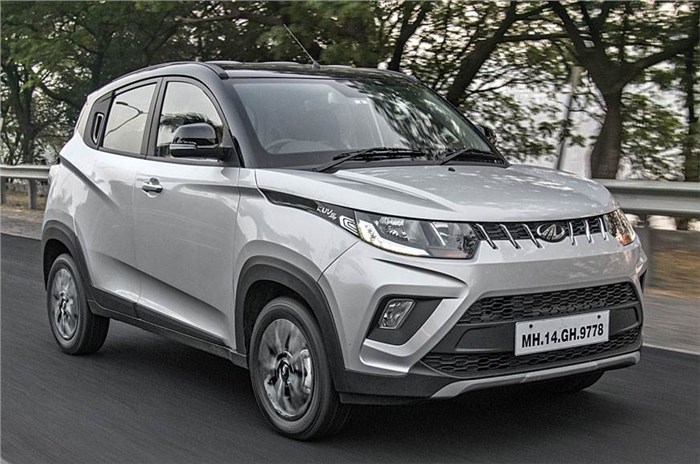 It isn’t news that carmakers in India are working hard to upgrade their current engine line-ups to conform to the upcoming, and much stricter, BS6 emission norms. However, the cost of upgrading engines to BS6 is throwing price structures out of whack, particularly so for small-capacity diesels. Tata will pull the plug on its 1.05-litre diesel engines, VW’s 1.5-litre unit will be axed and Fiat’s ubiquitous 1.3 Multijet – which powers a whole host of Marutis – is also set to bow out by April 1, 2020. And now, Mahindra has hinted that the KUV100 NXT’s 1.2-litre diesel is also on its way out.

Speaking at Mahindra and Mahindra’s annual financial results announcement, Mahindra MD, Pawan Goenka, said diesels of 1.5-litre capacity and above will continue but the future for smaller diesels is under a cloud. Mahindra’s smallest engine – the 1.2-litre, three-cylinder diesel – solely powers the KUV100 NXT, which doesn’t sell in large enough numbers to justify the investment to upgrade it to BS6-spec. Goenka did state that in the broader scheme of things, he expects some shift to petrols even in larger vehicles and reiterated Mahindra is flexible enough to cater to petrol-heavy demand, should the market move in that direction.

Mahindra has a fairly large range of diesel engines. There’s the 1.2-litre three-cylinder, as well as a 1.5-litre three-cylinder that’s available in various states of tune, depending on whether it’s used in the Bolero or the TUV300. A Renault-sourced 1.5-litre unit is used in the Verito, and Mahindra also has its own 1.5-litre diesel that powers the XUV300 and Marazzo; this engine was also awarded the Engine of the Year at the 2019 Autocar Awards. Mahindra’s higher-displacement diesel engines include the 2.2-litre four-cylinder unit that powers the XUV500 and the Scorpio, and then there’s a variety of 2.5-litre diesel engines as well.