Lexus gearing up for local assembly in India

To start with CBUs but will localise its India ops; will sell hybrid like the ES 300h, as well as conventional models. 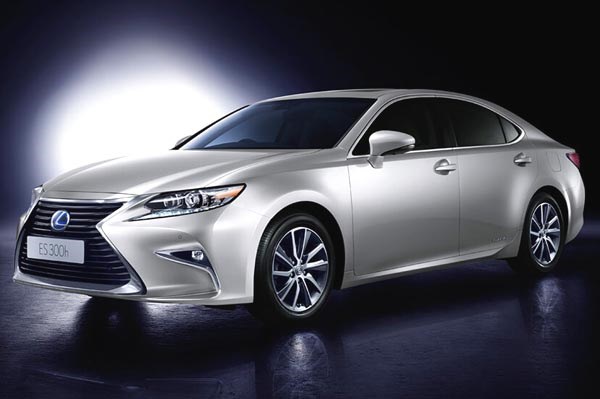 The Lexus ES300h sedan is likely to be the first candidates for local assembly.

Lexus will begin selling cars in India next year. Initially, the models sold in India will be fully-imported but Toyota has already begun readying its plant in Bengaluru for local assembly of some of the models. One such move is the shift to water-based paints, which are also used by Lexus models.

As far as dealer network goes, Lexus will start with just a handful of dealers, but will appoint more in the coming years.

Despite not being in the Indian market, the Lexus brand is well known and has a premium image here. Apart from this, Lexus is also banking on the fact that a lot of luxury car buyers are facing reliability and service issues – a gap it aims to bridge with its strong aftersales and services. This way, what Lexus will push hard, is the brand’s aggressive service packs and warranty schemes that are often the best in class to gain ground in this market.

Lexus is also likely to offer a range of non-hybrid models for sale too. It is currently evaluating the launch of the full-size LX SUV in both, petrol and diesel engine options.