Auto shows not in line with sportscar maker’s philosophy of maintaining close ties with existing and prospective owners; customer-centric activities believed to be a better alternative. 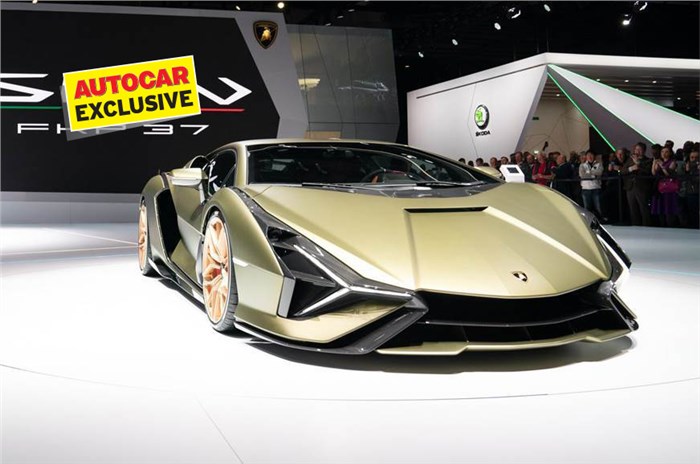 Lamborghinis, with their jaw dropping design, have been crowd favourites at international motor shows, but now enthusiasts may no longer get a chance to see one in the metal on a show stand.  A shift in its marketing strategy means that, moving forward, the brand will be refocusing its energies on more customer-centric activities instead.

Lamborghini to give future motor shows a miss

While many automakers have started skipping big ticket public outings, Lamborghini has confirmed that it will not be participating in future auto shows. “We decided to abandon the motor shows because we increasingly believe that to have an intimate relationship with the customer is key and motor shows are no longer aligned with our philosophy,” said Katia Bassi, chief marketing and communication officer, Automobili Lamborghini, in a recent interview with Autocar India.

Though auto shows do attract a large number of footfalls, most of the attendees are enthusiasts eager to get a glimpse of their favourite supercar, rather than potential customers vetting a prospective purchase. This makes the huge money spent at setting up massive pavilions seem more of an expenditure rather than an investment.

Lamborghini’s marketing boss also confirmed that the 2019 Frankfurt motor show, which saw the unveil of the Sian, was the automaker's last large-format event.

Emphasising the need for greater customer interaction, Bassi mentioned, “Our personal relationship with customers is really the key.” To ensure a better client involvement, the automaker plans to increase its participation in events like Pebble Beach and Goodwood. The company’s marketing boss believes that customer-centric events present a more conducive atmosphere because "there is a kind of contamination (of enthusiasm) between the same people with the same level of interest". 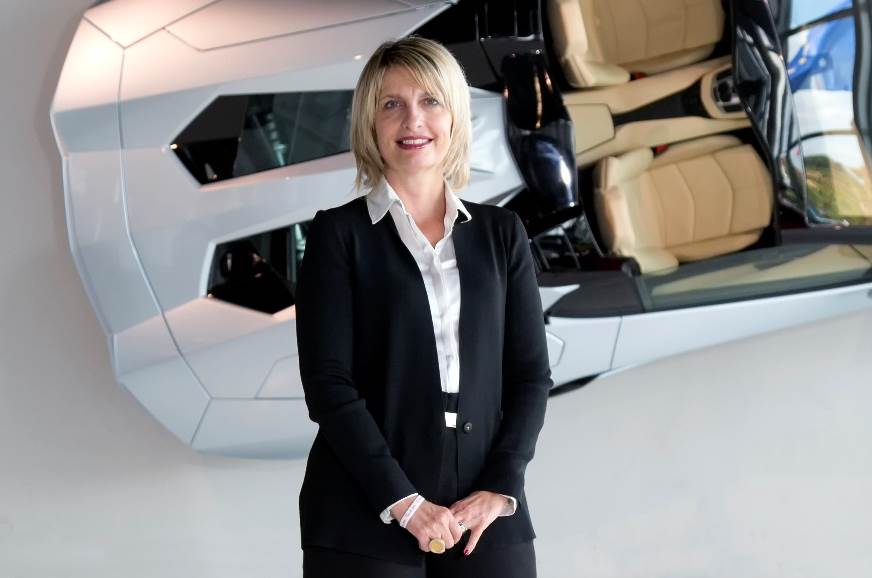 Moreover, Lamborghini is aiming to ramp up efforts at organising specially curated events. And though avoiding mass gatherings will be the trend in the near future, Bassi feels that they can still “have good meetings and a good way to reconnect physically with customers through special evenings and experiences”.

As customers evolve, there is also a need for greater awareness about the brand they are associating themselves with – a requirement which the company can seemingly fulfil by organising dedicated activities for owners.

While physical events will remain its key focus, Lamborghini is also working towards increasingly leveraging digital tools like Augmented Reality (AR) and Virtual Reality (VR). These will not only help clients better understand its cars, but also allow the automaker’s fans and enthusiasts to interact more with the brand.

Bassi revealed that the young demographic forms a significant customer base, with around 20 percent of Lamborghini owners being below the age of 30 years. “So, you can imagine we are between the millennials and Gen Z and therefore, to have their inputs in what they see Lamborghini should be in the near future is important to us. Having their input would give us the opportunity to make a predictive marketing strategy,” she said.

To "build the power and coolness of the brand", Lamborghini has struck partnerships with players across diverse fields. Notable examples include its line of merchandise and its association with Sony and Microsoft for games like the Gran Turismo on PlayStation and Forza Motorsport on Xbox.

The carmaker has even teamed up with toy company Lego, which recently introduced a rendition of the Sian as a Lego Technic kit. The 1:8 scale model, which is as close a replica of the original car as possible, boasts of details like scissor doors, moveable rear spoiler and a recreation of the V12 engine.

Lamborghini views its association with Lego as “more than just a licensing deal.” “It is more related to the consistency of deploying a strategy of two brands that really believe in details and in the engineering side of the Lamborghini DNA and Lego DNA. Therefore, it was an incredible marriage.” said Bassi 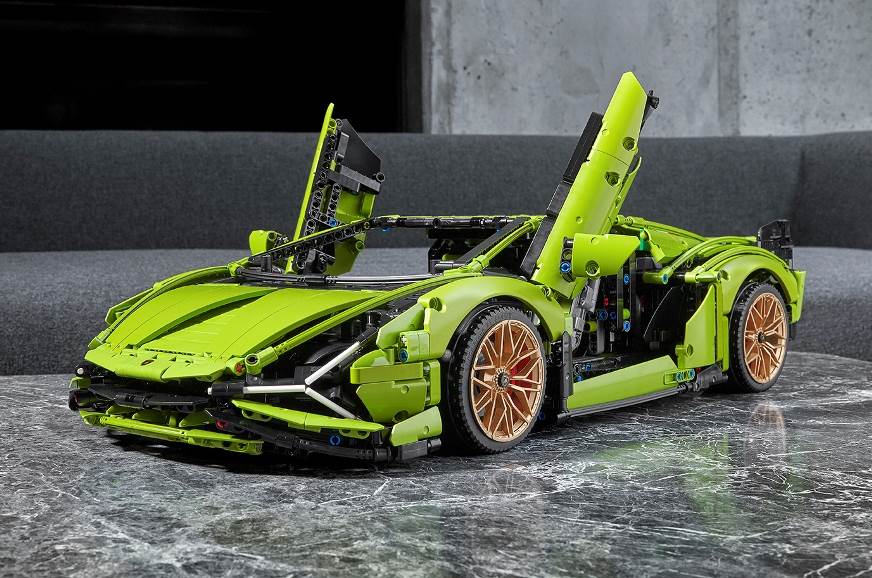 Commenting on such brand associations that are geared towards boosting influence amongst the youth, Bassi mentioned that "this is a way to talk the language of the young generation." Though that precise demographic might not be able to today afford the hefty price tags that Lamborghinis carry, it is important for the company "to grow the myth to increase the coolness and the enthusiasm around the brand". These activities might just end up playing a small part in cultivating the next generation of Lamborghini owners. 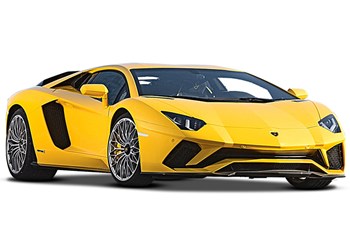 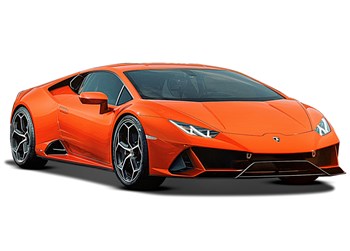 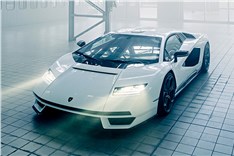