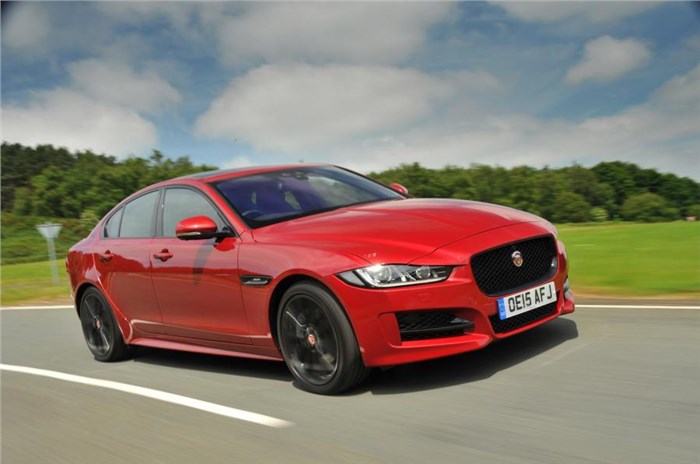 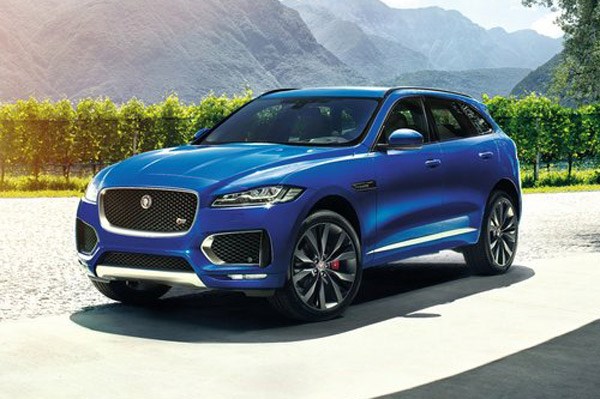 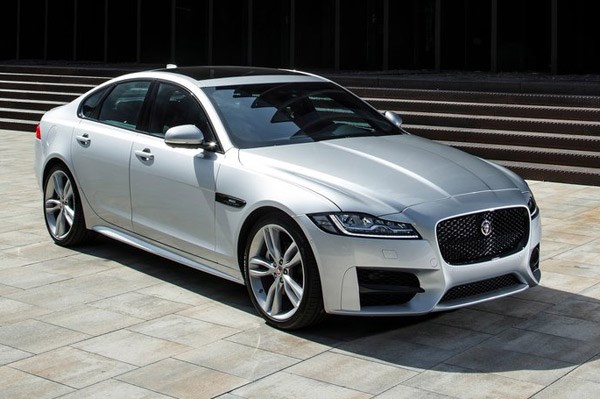 The Jaguar XF and F-Pace will be showcased at the show alongside the XE, which could go on sale by the end of this year

Jaguar has confirmed its lineup at the 2016 Auto Expo and will launch the Jaguar XE at the show, while the XF and F-Pace will be showcased.

The XE will take on rivals from Germany likes of the Audi A4, BMW 3 Series and Mercedes-Benz C-Class which currently dominate the class, but a competitive price starting at around Rs 38 lakh is expected since the XE will be constructed at Jaguar Land Rover’s facility in Pune.

An all-aluminium chassis is at the core of the new XE, a first for the segment, and it will be powered by the 161bhp 2.0-litre diesel powerplant from JLR’s latest Ingenium engine family. A 2.0-litre petrol and possibly a V6 petrol will join the lineup, along with more diesel options.

The new XF is expected to launch in April 2016, but it will be showcased at the Auto Expo in February. Like the XE, it faces tough competition from Germany but the second-generation sedan from Jaguar is roomier, lighter and more frugal than its predecessor.

It also features technological advancements, like a new 10.2in ‘dual-view’ touchscreen and JLR’s multimedia system, known as InControl Touch Pro and it will be powered by a 178bhp 2.0-litre diesel and 2.0-litre turbo petrol engines, both mated to an eight-speed automatic transmission. The F-Type’s 375bhp supercharged V6 will top the range, but the XFR could join the lineup after its launch.

The Jaguar F-Pace SUV completes Jaguar’s lineup at the Auto Expo, following its launch at the Frankfurt motor show this year. The SUV will also borrow the F-Type’s 3.0-litre supercharged V6 and will be available with a 2.0-litre of 3.0-litre diesel, too. It’s expected to be priced from Rs 65 lakh and could reach India at the end of 2016.