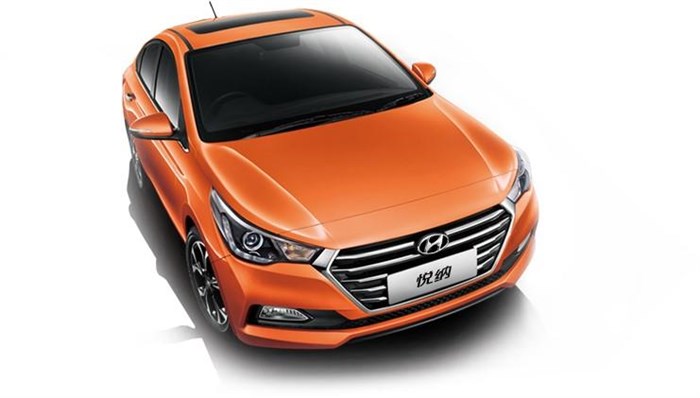 The company's smart fuel-saving system will make its debut on the Creta and next-gen Verna.

Hyundai is all set to jump on to the hybrid bandwagon in India with its version of mild-hybrid tech. While the information available is limited, company sources tell us that the system will be similar to the ones used on select Maruti and Mahindra models sold in India. This means that the electrical system will provide drive assistance in certain instances, like accelerating, but will not be able to power the car independently.

It will also have automatic start/stop technology and brake-energy regeneration. Minor fuel efficiency gains of around 2-5 percent can be expected too.

Hyundai will introduce the mild-hybrid tech on the next-gen Verna, which is set to arrive late 2017. The other model to get this system will be the updated Creta SUV, also due late next year. It is expected to get styling tweaks similar to those seen on the car shown in South America recently.

The Korean carmaker is hoping to tap into the rising acceptance for hybrid cars among Indian buyers, with the recent uncertainty surrounding diesel vehicles, as well as take advantage of the benefits extended to hybrids under the government’s FAME (Faster Adoption and Manufacturing of Electric Vehicles) scheme. The scheme covers hybrid and electric technologies like mild-hybrid, strong-hybrid, plug-in hybrid and battery-electric vehicles and offers benefits of up to Rs 1.38 lakh. As an added advantage, mild hybrids were also exempt from the government’s radical odd-even scheme that was implemented earlier this year in New Delhi to curb air pollution.