Two petrol engines and one diesel engine will be on offer with the Hyundai QXi compact SUV, with the 1.0-litre turbo-petrol being mated to a seven-speed dual-clutch auto ’box. 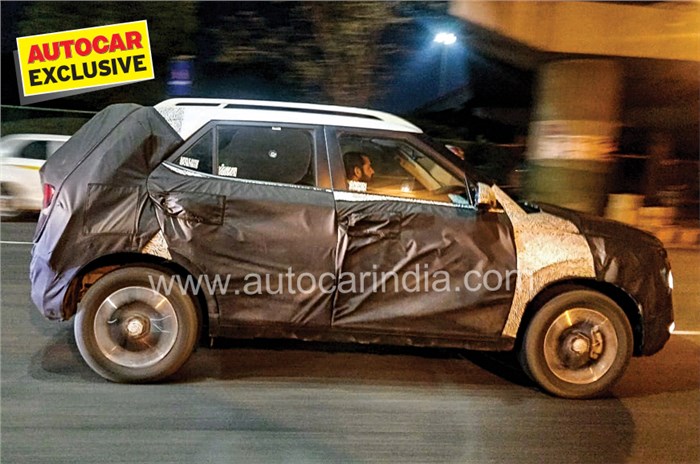 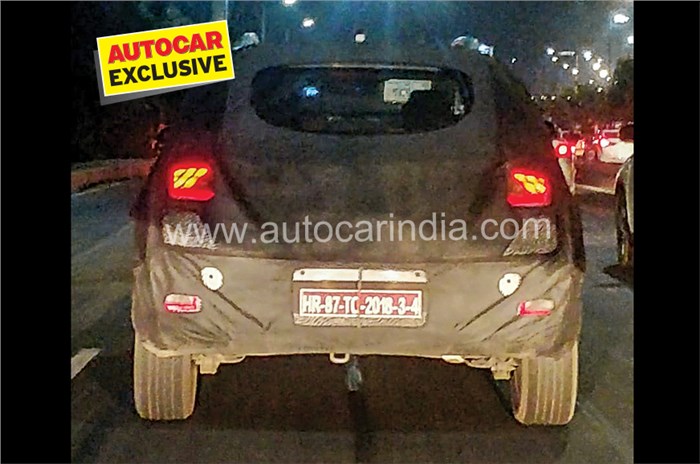 That more and more carmakers are gunning for the Hyundai Creta’s market share is an open secret. Today, it’s not just offerings in the same segment the Creta has to compete with - even those from a segment below (think Mahindra XUV300) are keen to lure prospective customers away from Hyundai’s popular midsize SUV. But Hyundai is ready to fire back at competition with a compact SUV of its own. It was previewed in concept form by the Hyundai Carlino at the 2016 Auto Expo, and now that its market launch is only a few months away, we can reveal the Hyundai QXi compact SUV’s engine and transmission options.

The big news is that while the 1.4-litre petrol and diesel engines will likely be offered with a six-speed manual gearbox, the 1.0-litre turbo-petrol will be paired to a seven-speed dual-clutch automatic gearbox, which will make the Hyundai QXi only the second compact SUV to get a dual-clutch auto ’box.

It was the Ford EcoSport that debuted a dual-clutch ’box in the segment way back in 2013, but Ford replaced the DCT with a six-speed torque convertor automatic in the facelifted model. The price difference between equivalent manual and DCT variants of the EcoSport 1.5-litre petrol was nearly Rs 1 lakh, and Ford did away with the DCT in the interests of cost. So it’s safe to say the 1.0-litre turbo-petrol variant of the Hyundai QXi, with its high-tech dual-clutch automatic, will be notably more expensive than the 1.4-litre petrol-manual.

To justify the high price, the turbo-petrol variant of the QXi will, in true Hyundai fashion, be loaded to the roof with features. Expect a large touchscreen infotainment system, a sunroof, disc brakes on all four wheels and a long safety feature list on the top-spec Hyundai QXi. Hyundai could also choose to go down the XUV300 path and equip the QXi with a number of segment-firsts such as ventilated front seats.

In terms of styling, the Hyundai QXi will sport the company’s new design language for SUVs with a split DRL and headlight setup as seen on the Kona, new Santa Fe and Palisade. The ‘baby Creta’ silhouette will no doubt work in the QXi’s favour, as the Creta has developed quite the following over the years. It will also come with LED tail lamps.

The Hyundai QXi is set to launch in the coming months, and it will square off against the Maruti Suzuki Vitara Brezza, Tata Nexon and the just-launched Mahindra XUV300.

What are the features you’d like to see on the Hyundai Carlino/QXi? Let us know in the comments.