The concept uses the body of an original 1975 Pony – Hyundai’s first ever production model – retrofitted with modern equipment and an EV powertrain. 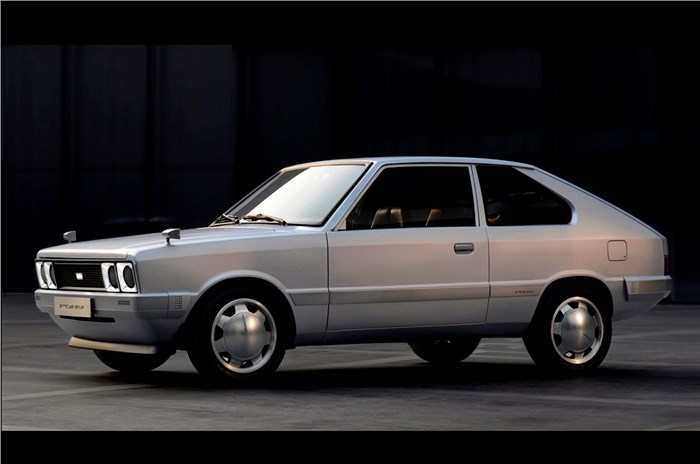 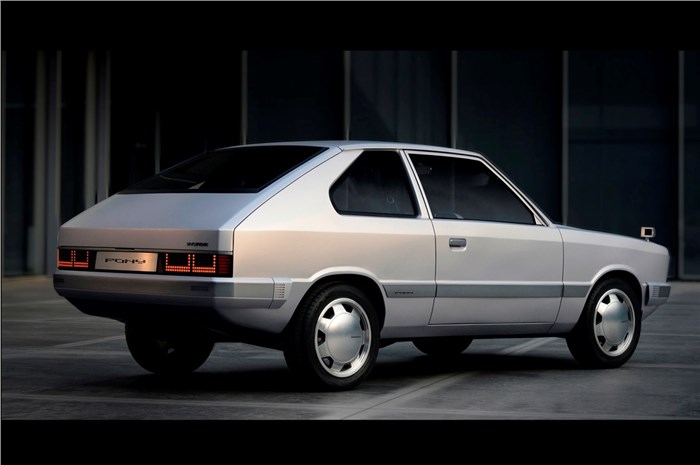 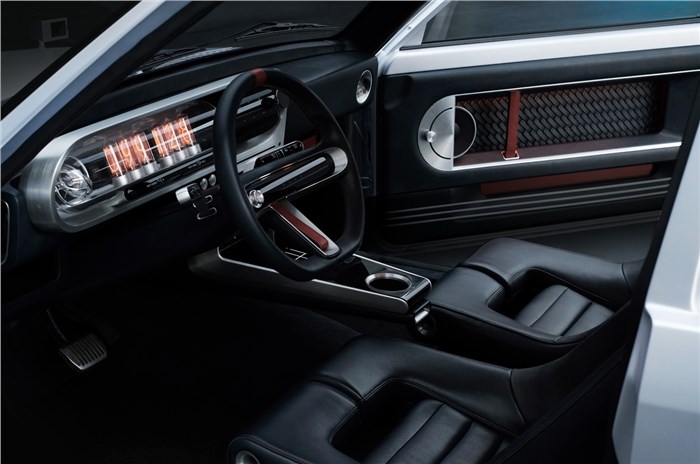 The Hyundai Pony, the company’s first mass-produced car, has been reimagined for 2021 as an EV concept. The resto-mod, which is based on the original 1975 model, carries a number of contemporary design cues, in addition to an electrified powertrain.

Hyundai Pony Heritage EV concept: what is it?

The Pony was a simple, rugged and affordable rear-wheel-drive hatchback that went on sale in 1975, after being previewed by the Hyundai Pony Coupe concept a year before. The model was fitted with Mitsubishi-sourced combustion engines and running gear.

The 2021 Heritage concept stays true to the design of the model that started it all for Hyundai, especially since it uses the body of the original car that has been retrofitted with modern equipment. For instance, the circular headlights and rectangular tail-lamps are still all there, but they feature the pixel LED pattern that can be found on the Hyundai Ioniq 5 EV.

Furthermore, the wheels sport a snazzier design and the fender-mounted wing mirrors use a camera system. The interior has been jazzed up as well with plenty of brightwork, though the design still harks back to the 1970s.

Hyundai has revealed no technical specifications of the 2021 concept’s all-electric powertrain.

The Pony heritage one-off is on display at the recently inaugurated Hyundai Motorstudio in the South Korean city of Busan. The model is part of the ‘Heritage Series’ at the exhibition.

Hyundai says that the new Motorstudio will show “how great design inspires and enriches people’s daily lives”. It is the company’s sixth such facility in the world, with the others being located in Seoul, Goyang and Hanam in South Korea, Beijing (China) and Moscow (Russia).

Closer to home, on the electric vehicle front, Hyundai already retails the Kona Electric in our market, and is also planning a mass-market EV. Moving to the more popular segments, it recently revealed details about the Creta-based, three row SUV – the Hyundai Alcazar – that will go on sale in the coming weeks.

The first cars of the world's most famous carmakers