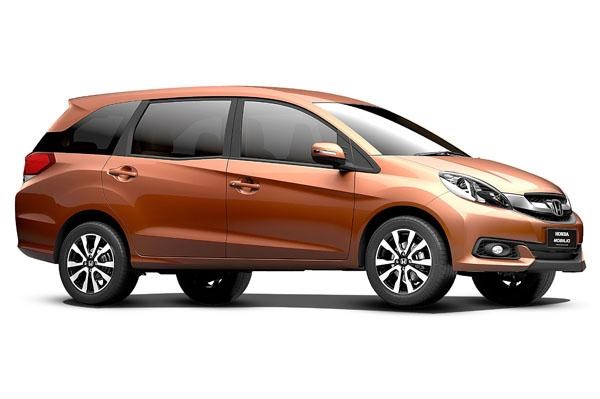 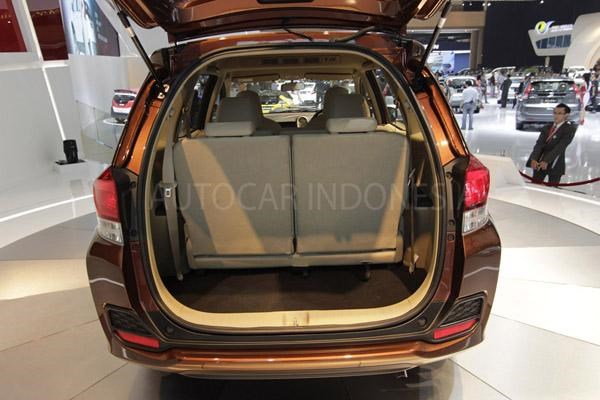 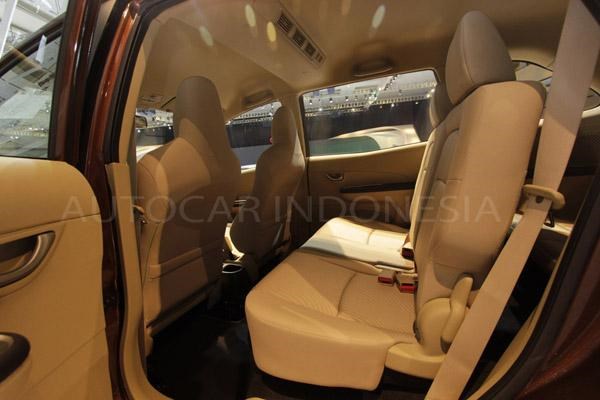 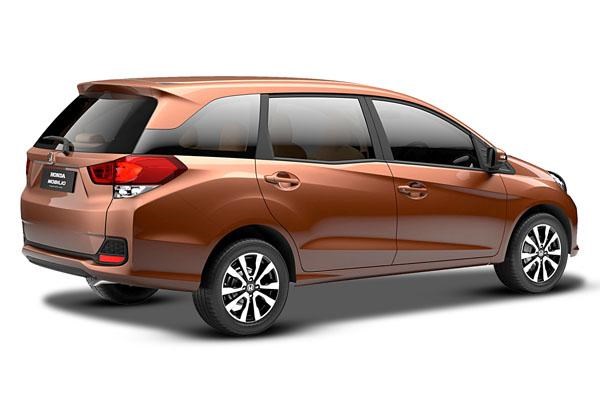 Honda Mobilio, the new Brio-based MPV could make its way here by mid-2014 and give the Maruti Ertiga something to worry about.

Honda’s recently unveiled seven-seat, Brio-based Honda Mobilio MPV could be the next big thing in the compact MPV segment in India. Unveiled in Indonesia, one of the largest markets for cars like these, the Mobilio uses a longer wheelbase to give it more space. The Maruti Ertiga, which is the current king of the segment here, came in last year and created quite a stir. Based on the Maruti Swift, it’s able to carry seven passengers, but it is also compact, affordable and easy to drive. And Honda wants a piece of the pie with the new Mobilio.

Honda has made sure its seven-seater looks different from the Brio hatchback and the Amaze saloon. The front does resemble the Brio, as the basic proportions are similar, but a wider grille and a sportier new chin give the nose a new look.

Honda has also used many visual tricks to help mask the car’s length and van-like proportions. There’s a kink in the window line, two upward moving cuts along the side of the body, massively flared wheel-arches and even a ‘floating’ design for the rear pillar of the car, the latter achieved using part sheet metal and part blacked-out glass. Big wheels hide the back of the body and complete the picture. The Honda Mobilio MPV looks best from the rear though – the wraparound look of the rear windscreen, the flared haunches, the big tail-lights and the attractive split at the bottom looking just stunning.

But MPVs are all about space, and Honda has really given the Mobilio a leg up here.

The Mobilio’s 2,650mm wheelbase is 245mm longer than even the Amaze’s, which itself has a longer wheelbase than the Brio. This should give the compact MPV plenty of space, especially considering how good Honda is when it comes to interior packaging. What’s important to note, however, is that Maruti’s Ertiga has an even longer wheelbase – at 2,740mm. The Mobilio fights back with a longer overall length and a roofline that has also been changed to create a more spacious cabin; the overall height is 105mm taller than the Amaze. This is also partly because of the 20mm increase in ground clearance to a solid 185mm. So cabin space should be pretty impressive.

On the inside, the look of the cabin is familiar. The very compact and space-efficient dash has been carried over from the Brio and Amaze to keep costs down and the Mobilio gets the same slim front seats with the fixed headrests as well.

Honda’s mini-MPV will also get an impressive set of engines. Unlike Maruti’s diesel Ertiga, where you have to wait a bit for performance to come surging in, thanks to the small, 1,248cc diesel engine, the Honda will be powered by the larger 1,498cc 98.6bhp i-DTEC diesel. We know, from the Amaze, that this motor provides instant throttle responses and plenty of pulling power at low engine speeds.

The Mobilio will also be introduced in Indonesia with a version of the City’s current 1.5-litre i-VTEC petrol motor that develops 116bhp and 14.6kgm of torque, and this engine is also likely to be sold in India.

With three rows of seats, Honda’s excellent packaging skills, aggressive styling and a strong diesel engine under the hood, the Honda Mobilio could just give the Maruti Ertiga some sleepless nights. Expect to see the car in India first at the Auto Expo in 2014, with the production version hitting our shores towards the middle of next year.

For more pictures, head to our Honda Mobilio MPV gallery.