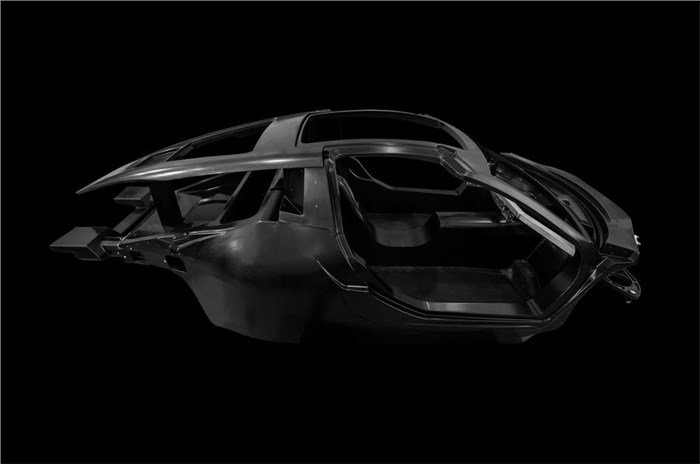 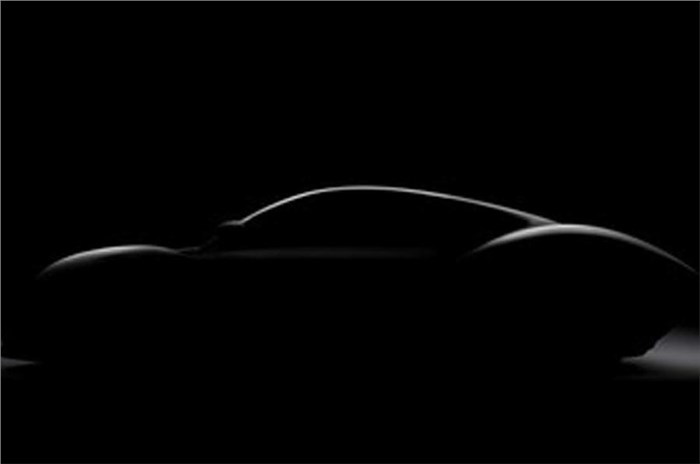 Spanish automaker Hispano Suiza has teased the Carmen grand tourer by releasing the first image of its carbon-fibre monocoque chassis. The electric car will be launched at the 2019 Geneva motor show.

The Carmen is named in recognition of Carmen Mateu, the granddaughter of Damià Mateu, one of Hispano Suiza's founders. The firm says the model will be built around a "super-stiff, hand-laid" carbonfibre monocoque.

The Carmen was first teased in a sketch giving hints to its design. It will be fully electric and built in Barcelona, Spain, where Hispano Suiza was founded in 1904.

Design details visible in the image suggest an aesthetic return to the company’s heavily streamlined interwar models; the company says it's inspired by the H6 Dubonnet Xenia, a coupé that was built in 1938.

It will follow in the footsteps of other electric supercars showcased by small companies, such as China's Nio EP9 and the British-built Dendrobium D-1.

Hispano Suiza has also confirmed that the construction of the Carmen will be handled by QEV Technologies, a firm that specialises in electric performance cars and works with the Mahindra Formula E team.

Speaking about the heritage associated with the brand name, Miguel Suqué Mateu, great-grandson of one of the company’s founders, said: “When Hispano Suiza started, it built [an] electric car, but the prototype was never industrially manufactured. Now, 119 years later, in March 2019, Hispano Suiza has its first 100 percent electric car.”

The project is backed by Grup Peralada, a Spanish conglomerate primarily focused on leisure and culture businesses.