Heavily updated Jeep Compass to be unveiled on January 7, 2021

The Compass facelift will features a number of cosmetic and feature updates. 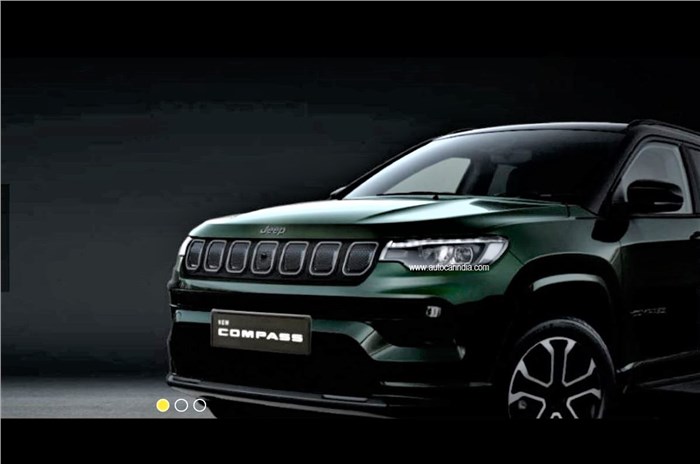 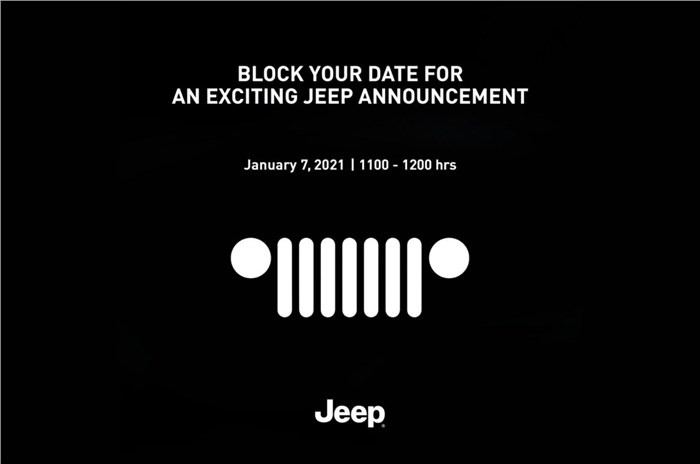 The Jeep Compass facelift for India will be revealed on January 7, 2021. This comes only a few months after the Compass facelift’s international debut, which brought refreshed interiors and exteriors.

In terms of styling, the Jeep Compass facelift will feature revised headlights with integrated LED DRLs, an updated seven-slat grille with honeycomb-like inserts, a new front bumper with a tweaked faux skid plate and a larger air dam with new fog light housings. The SUV also get new alloy wheels. Besides these changes, there will be no other major differences to the side and rear of the SUV.

A big change to the interior will be the restyled dashboard with a new floating 10.1-inch touchscreen infotainment system, and new AC vents and HVAC controls that are positioned below it. The new touchscreen will come with FCA’s UConnect 5 infotainment system and is likely to feature integrated Amazon Alexa support, wireless Apple CarPlay and Android Auto support, and receive over-the-air (OTA) updates.

Additionally, Jeep will also use improved materials, with the Compass facelift’s dashboard featuring double-stitched leather inserts and brushed aluminium-like trim. Also, part of the package will be a new three-spoke steering wheel and a large, full-digital instrument cluster.

While the Compass facelift comes with new engines in international markets, the model in India will carry forward its current powertrains. That means it will come with the same 2.0-litre diesel engine making 173hp and 350Nm of torque, along with the 1.4-litre turbo-petrol engine producing 163hp and 250Nm of torque, as the outgoing model.

Both engines come with a six-speed manual as standard. The petrol-powered Compass gets the option of a seven-speed dual-clutch automatic while the diesel gets a nine-speed torque converter auto option.

Once launched in India, the Jeep Compass facelift will face competition from the likes of the Hyundai Tucson and the Skoda Karoq. Just like the pre-facelift Compass, the facelift will also get a Trailhawk variant.

Jeep is also developing a new seven-seat SUV, that will share its platform and powertrain with the Compass, but will be positioned to rival the likes of the Toyota Fortuner and Ford Endeavour.