You’ll soon be able to know how fuel efficient a tyre is with a 5-star rating system now in place. 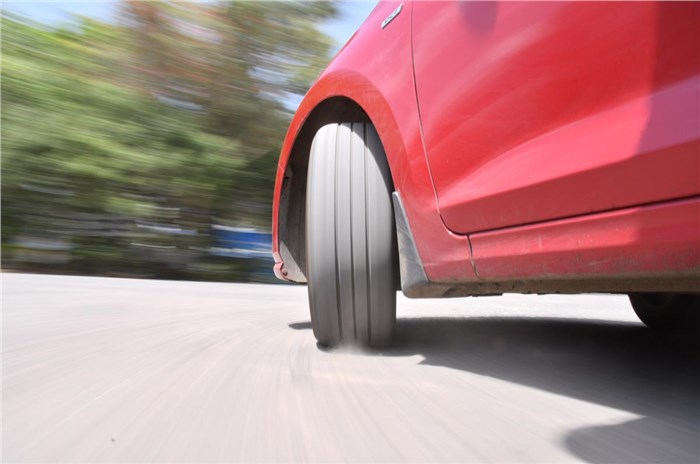 The Bureau of Energy Efficiency launched the Star Labeling Programme for Tyres similar to the rating you see on an AC or a refrigerator. The rating on the tyre indicates its rolling resistance and thus, its fuel efficiency potential. Under this voluntary scheme launched in December, Michelin recently bagged India’s first 5-star rating in the passenger car tyre category.

What is the rating system and how does it work?

All tyre brands sold in India that meet the regulatory standards can apply for a rating label. After testing, the models will receive a star score based on their rolling resistance performance. The label – similar to the one seen on household appliances – will display the rolling resistance coefficient value based on which the star rating will be awarded.

A lower rolling resistance coefficient will attract a higher star rating, which will potentially increase one's fuel savings, and lower emissions. The label will also display other information like tyre tread patterns, brand, model and year, size and class, and will be found affixed to the tyres' sidewall.

For now, the system is applicable until the end of this year and comes under the ‘Voluntary appliance’ category at the Bureau of Energy Efficiency. However, in time, it is expected to be made mandatory.