The two-seater concept car is said to have a top speed of 250kph on any terrain. 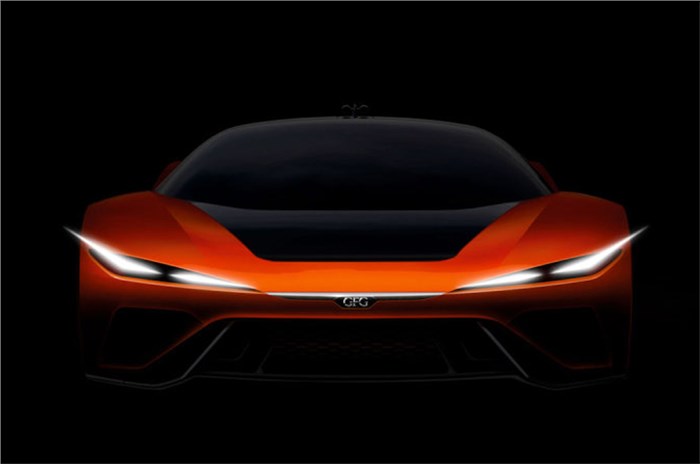 GFG Style, founded by Italian design legend Giorgetto Giugiaro and his son Fabrizio in 2015, has just teased a new SUV, which will be unveiled next month at the Geneva auto show. The new hyper-SUV concept, named ‘Kangaroo’, will be electric and is said to have a top speed of 250kph on any terrain, according to an official statement. Giorgetto Giugiaro is also the founder of Italdesign Giugiaro and known for designs like the original Volkswagen Golf, Daewoo Matiz, Maserati Ghibli and the Lotus Esprit.

The GFG Style Kangaroo will be a two-seater that will get all-wheel drive and all-wheel steering. The new electric car will also get an aluminium space frame along with a carbon-fibre body. The official teaser image showcases the hyper-SUV’s headlamps and front bumper. That said, judging from the image released, the concept car does not seem to adhere to the usual SUV high-riding body style and looks more like a low-slung sportscar.

Talking about the GFG Style Kangaroo, Fabrizio Giugiaro said, "Currently we are only revealing the ‘eyes’ of this extraordinary concept that, as in our tradition, will be completely unveiled in Geneva and drivable after the show on any terrain." GFG Style had also showcased a concept at last year’s Geneva Auto Show called the Sibylla with an updated version of the same car showcased at the 2018 Paris Auto Show.

The hyper-SUV concept will join an illustrious list of other concept cars designed by the Italian automotive designer since the 1960s.