Like the Nexon, Tata is keen to offer multiple range options on its future EVs, says it's required to hit the sweet spot for all types of consumers. 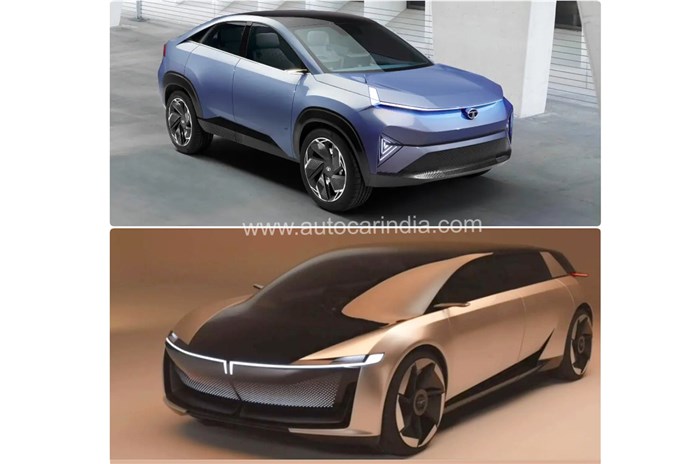 Tata Motors will not replace the regular Nexon EV with the recently launched Nexon EV Max. Given the lack of charging infrastructure and comparatively lower range EVs have, conventional thought would indicate that an electric car should offer the maximum possible range.

However, speaking to Autocar India on the sidelines of the Nexon EV Max launch, Anand Kulkarni, vice president, Passenger Electric Vehicles at Tata Motors, said, “There would be certain customers whose use case would not be beyond a certain zone or range and thus they would not like to pay extra and simply carry around dead weight, while others with frequent intercity trips will want it [longer range].”

The company thus believes both regular as well as long-range versions will find takers and it hopes to hit the ‘sweet spot’ for both categories of consumers. The Nexon EV certainly hit a sweet spot with a well judged balance between purchase price and a range suitable for everyday urban usage. It went on to be a big hit for the company, selling as many as 9,480 units last year. For reference, the second spot goes to the ZS EV with 2,798 units sold.

With the Nexon EV Max, Tata Motors now wants to hit the sweet spot for customers who travel often outside the city. “We have seen a typical long distance trip for most consumers is about 350km, but even for those who travel further, about 500 to 600km in a day, the Max would require just one quick charge.” The reference to the quick charge is to the Nexon Max’s fast charging capability which the company says can take the battery from 0 to upto 80 percent in 56 mins via a conventional 50kW DC fast charger.

Thus, Tata Motors says, in the future, its EVs will offer multiple range options, and while the company is tight-lipped on the models and range details, we could even see lower range options on perhaps its smaller EVs. Kulkarni even stated that when the company first launched the Nexon EV, there were few consumers who asked for a lower range and lower price option. Thus, as Kulkarni puts it, Tata Motors future EVs will always try to provide ‘enough and adequate solutions to customers’.

However, Tata Motors won’t be the only ones to do this, Maruti and Toyota are both expected to offer two range and power outputs on their upcoming electric SUVs scheduled to launch in 2025, for now though Tata Motors has a clear space and looks set to further its EV game.

Differentiated body styles have worked well for us: Tata Motors