Growing demand for touchscreens has prompted Ford to develop system for future models; expected to be introduced on the facelifted Figo siblings. 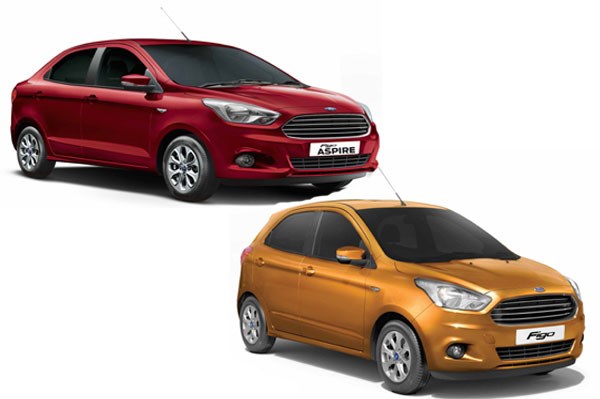 The new touchscreen system is likely to be introduced on the facelifted Figo and Figo Aspire which are expected to make their debut in 2018 following which, it will be introduced in other new models from the company. The new touchscreen system could mean a redesigned dashboard for the Figos as the current infotainment display housing is located too far away for touch access. 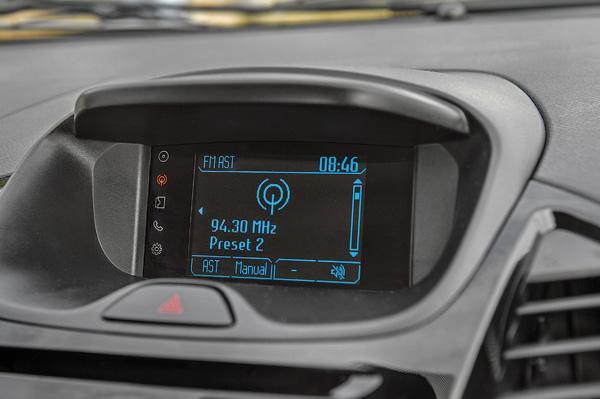 The new touchscreen system will replace the current infotainment system available on the top spec models.

The popularity of touchscreens infotainment systems has been on the rise in recent months and has become a deciding factor for many buyers. Renault’s Kwid is the cheapest car to feature the system in India and of the cars the Figo and Figo Aspire compete with, Tata’s Bolt and Zest and Volkswagen’s new Ameo can also be had with touchscreens.