Speedfest is a community of supercar and performance car owners who organised a private track day at the BIC on November 18-19. Here are the highlights. 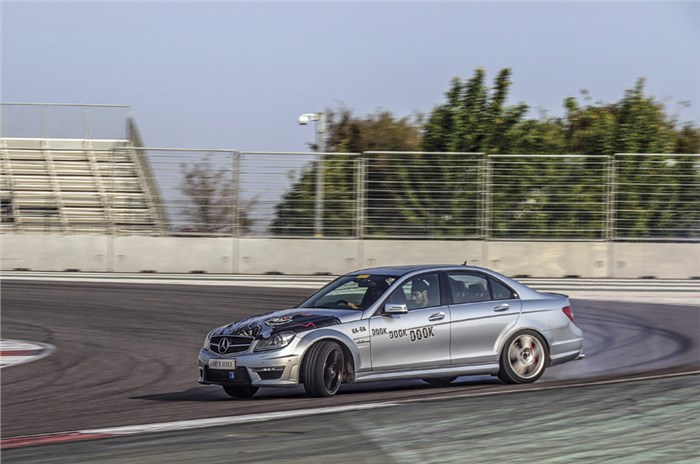 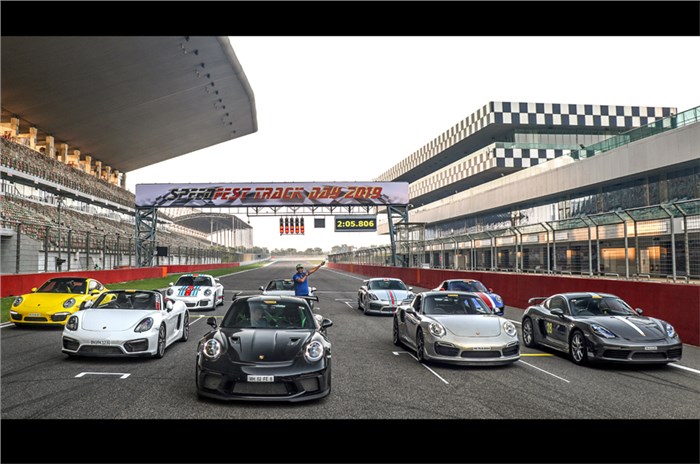 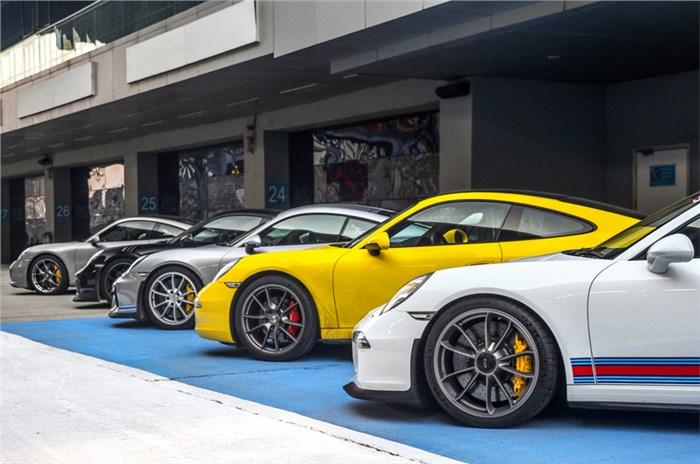 On November 18-19,  2019, the Buddh International Circuit in Noida was alive with the sounds of roaring engines and squealing tyres. The Speedfest – a community of supercar and performance car owners, mainly from Mumbai – had organised a private track day, which saw 27 participants with over 30 cars test their skills and cars to the limit.

The wide variety of cars included supercars like a Lamborghini Huracán Performante, a Ferrari 488 GTB and a range of Porsche 911s. There was a plethora of Mercedes-AMG and BMW M cars like the C 63 S, E 63, M3 and M5. The tuner section included a Nissan GT-R, Mitsubishi Evo, an Octavia vRS and a Laura vRS. 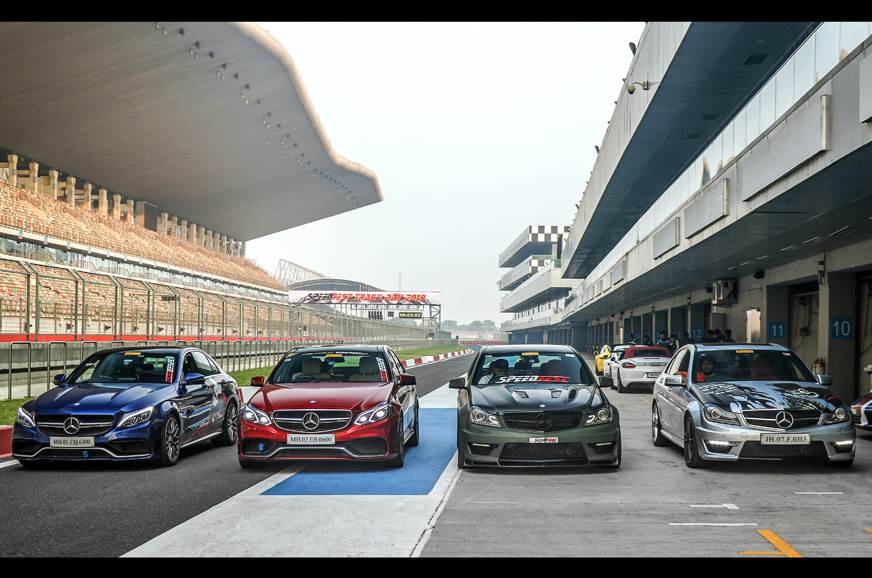 Biren Pithawalla drove a highly tuned (F80) M3 sedan setting a laptime of 2:12.470, and a tuned Laura vRS setting a laptime of 2:19.190. Sahil Contractor, who was part of the organisers, drove a mildly tuned M3 sedan and set a lap time of 2:15.977. He said, “The Speedfest for me was all about pushing me and my car to the limit. Clocking my fastest lap of 2:15:9 came after a lot of effort and having the perfect car setup. Also, congratulations to my buddy Sid on his astonishing lap”. 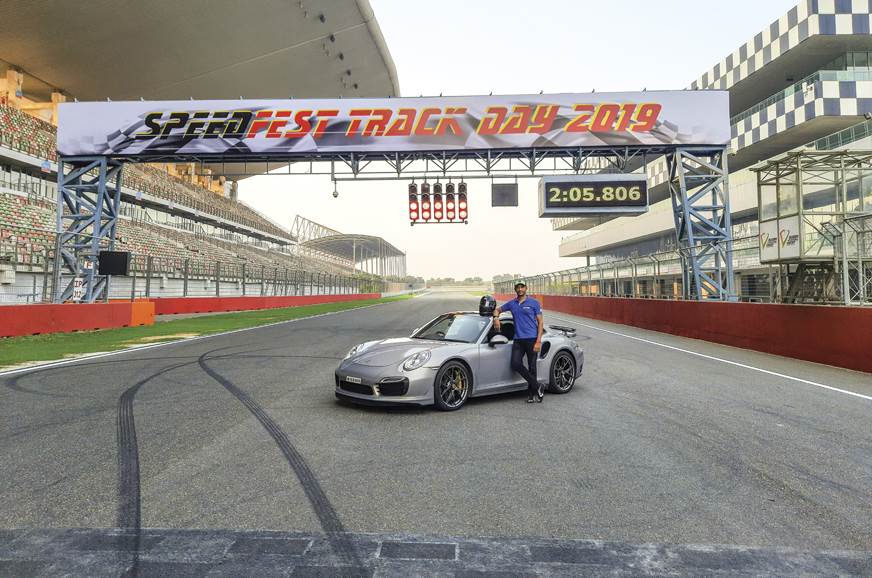 Overall, participants at the Speedfest set some respectable lap times and the event achieved great success in building a community among enthusiasts, as well as providing a platform for privateers to come together and share their passion for speed. The next edition of the Speedfest is set to take place in February 2020 at the BIC, where participants will push the limits further in the pursuit to go faster. For more details visit instagram.com/thespeedfest.