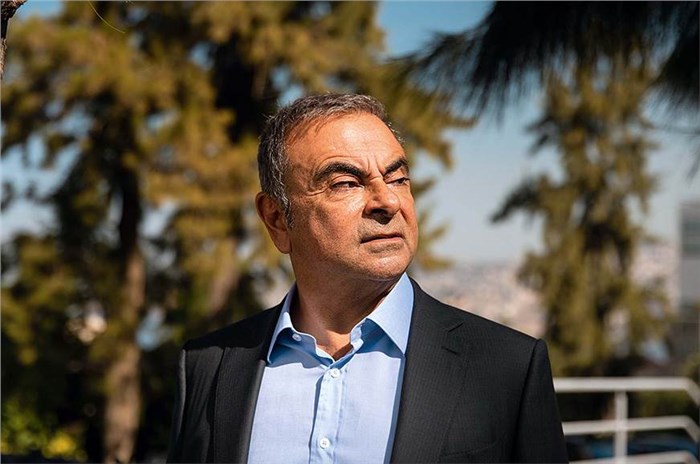 Ghosn has been ordered to pay the Amsterdam-based JV - Nissan-Mitsubishi BV.

The Dutch court has ordered former head of Renault-Nissan-Mitsubishi Alliance - Carlos Ghosn to repay Euro 5 million (approx. Rs 44.47 crore) to the Amsterdam-based joint venture Nissan-Mitsubishi BV (NMBV). This amount is the equal to the payment Ghosn received from NMBV in 2018 from April to November.

According to the Dutch court, due to the lack of an employment contract between Ghosn and NMBV, the former CEO doesn’t have the right to any compensation or salary for the April to November period in 2018. This is the first of many international legal cases between Carlos Ghosn and Nissan to receive a ruling.

Naturally, the defence team representing Carlos Ghosn will be appealing this ruling made by the Dutch court. The defence team has further stated that this ruling was rendered by the court, without hearing Ghosn’s account or examination of any key witnesses. It is worth noting that Carlos Ghosn has also sued Nissan and Mitsubishi for Euro 15 million, claiming improper procedure was followed when he was ousted as chairman.

Here is a quick refresher on Carlos Ghosn’s dealings with Alliance thus far. In November of 2018, Ghosn was arrested by the Japanese authorities having been accused of under-reporting his salary and using company assets for personal use. He was released by the authorities only to be arrested again in December 2018. Once in custody again, Ghosn’s release from prison was delayed multiple times, before being released on bail in March 2019. Though, the bail was short lived as the former CEO was re-arrested in April 2019 on fresh charges of financial misconduct. After living under house arrest for the next few months, CarlosGhosn fled Japan on December 31, 2019. Since then, he has been residing in Lebanon - where he is currently receiving asylum.