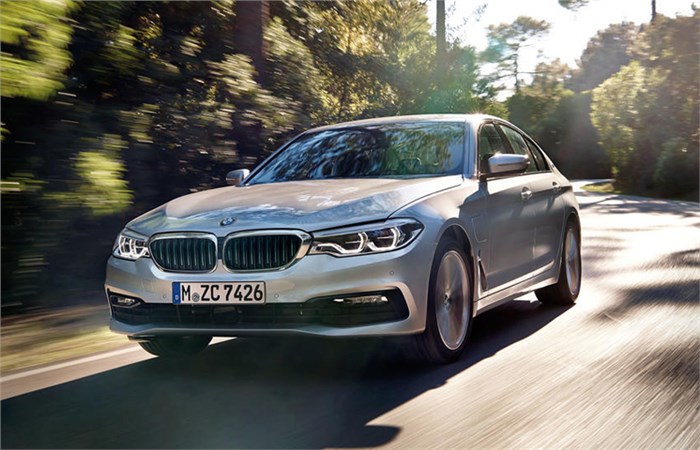 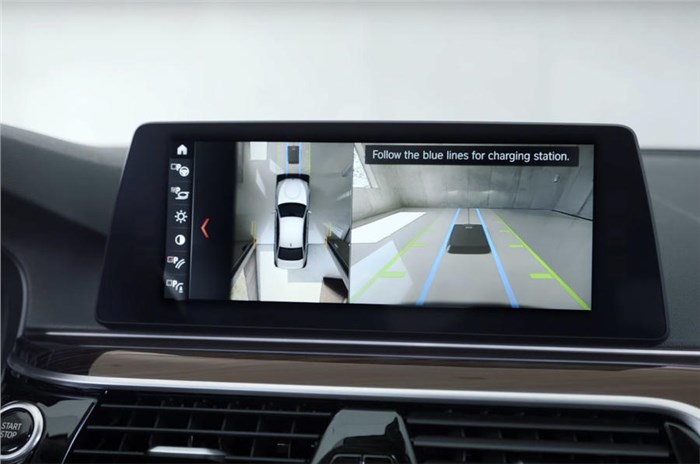 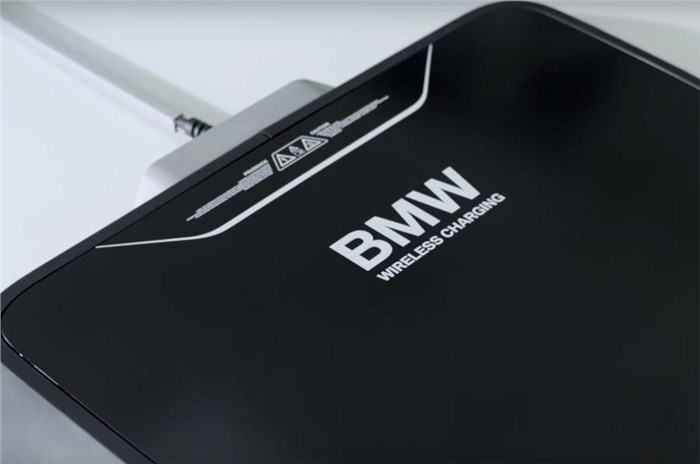 Borrowing tech from BMW’s Formula E i8 safety car, the 530e iPerformance is the first production car in the world to get a wireless charging system.

BMW has announced that it will be the world’s first mass-market carmaker to introduce wireless charging for its new 530e iPerformance sedan.

The system will first be introduced on the hybrid 5-series due next year and is based on the BMW i8 safety car that is used in the Formula E racing series.

The German manufacturer claims that the wireless charging system can charge the 530e’s lithium-ion battery in 3.5 hours, which is about an hour and a half slower than the fastest current wallbox plug that is offered with the model.

The 530e’s wireless system uses resonant magnetic inductive coupling technology to create an electromagnetic field, just like the one the BMW i8 safety car used in Formula E possesses. The 9.2kWh battery can be charged at a rate of up to 3.2kW via this field.

Charging begins automatically as soon as the 530e is parked on the floor charge pad with its engine switched off. Guiding lines displayed on the infotainment system will guide driver’s onto the pad, which can be placed indoors or outdoors.

While BMW has only confirmed wireless charging for the plug-in hybrid 5-series, it will surely be offered with other BMW EVs such as the facelifted i8, which will be equipped with a larger, 10kWh battery as used by the uprated Formula E safety car.

BMW has recently launched the new 5-series in India with three diesel trims and the 530i petrol variant. The range-topping 600hp, AWD M5 that was showcased at the 2017 Frankfurt motor show will also come to India next year.